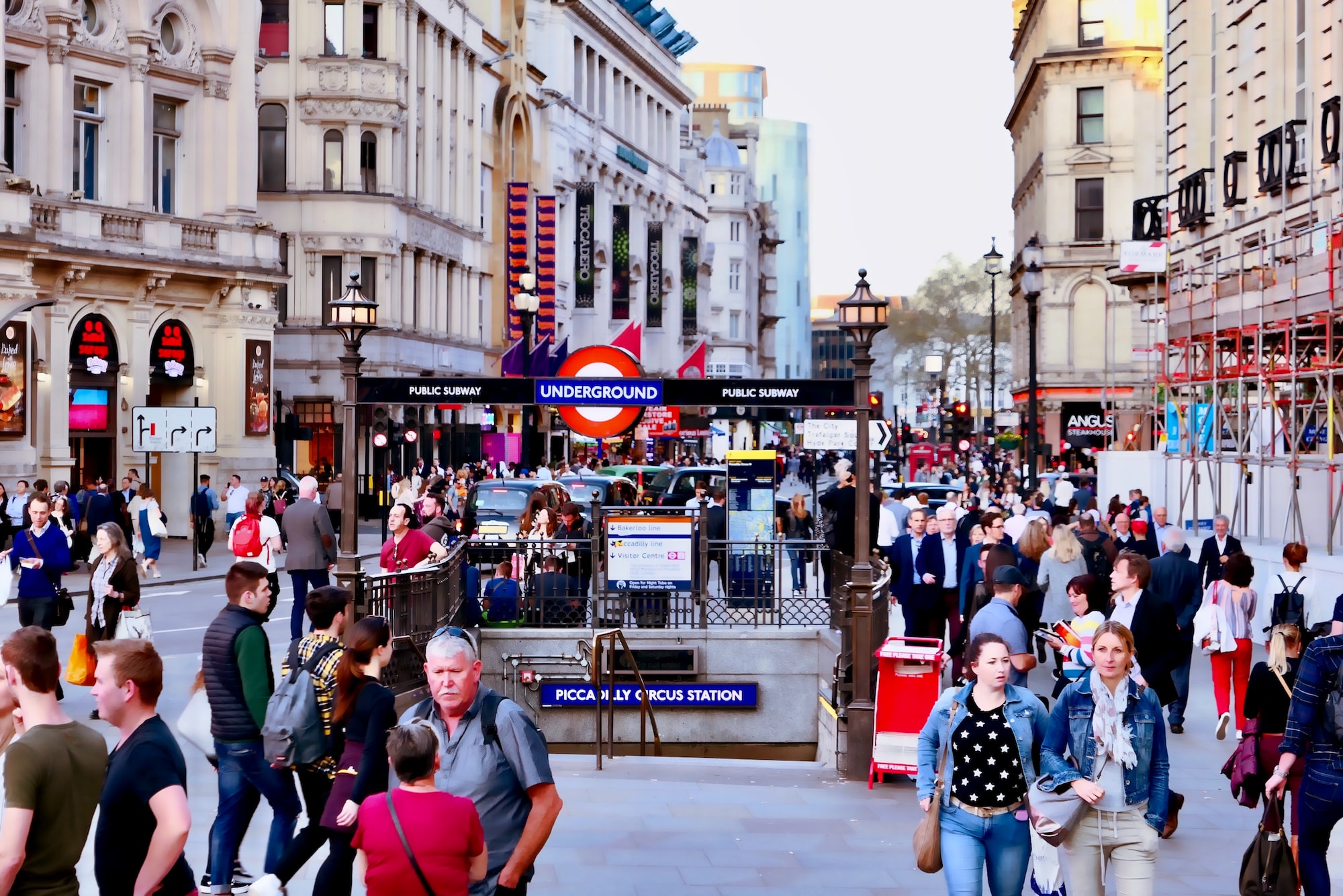 Since its inception, sterling has lost 99.5% of its value. However, the fall in the value of its fiat currency does not seem to worry the government, what has been keeping the local monetary authorities from sleeping are the "high risks" of cryptocurrencies.

Concerned about the growing enthusiasm for high-risk investments among young Brits, the UK's Financial Conduct Authority has allocated £11 million (over $15 million) to a digital marketing campaign to make them aware of the risks.

Citing a recent FCA poll that shows up to 2.3 million Britons have bought digital assets, the association's chief executive said there is "an explosion among young people speculating in cryptocurrencies or other high-risk investments."

The FCA also said it was concerned that young people were likely to be attracted to “anonymous and irresponsible social media influencers”.