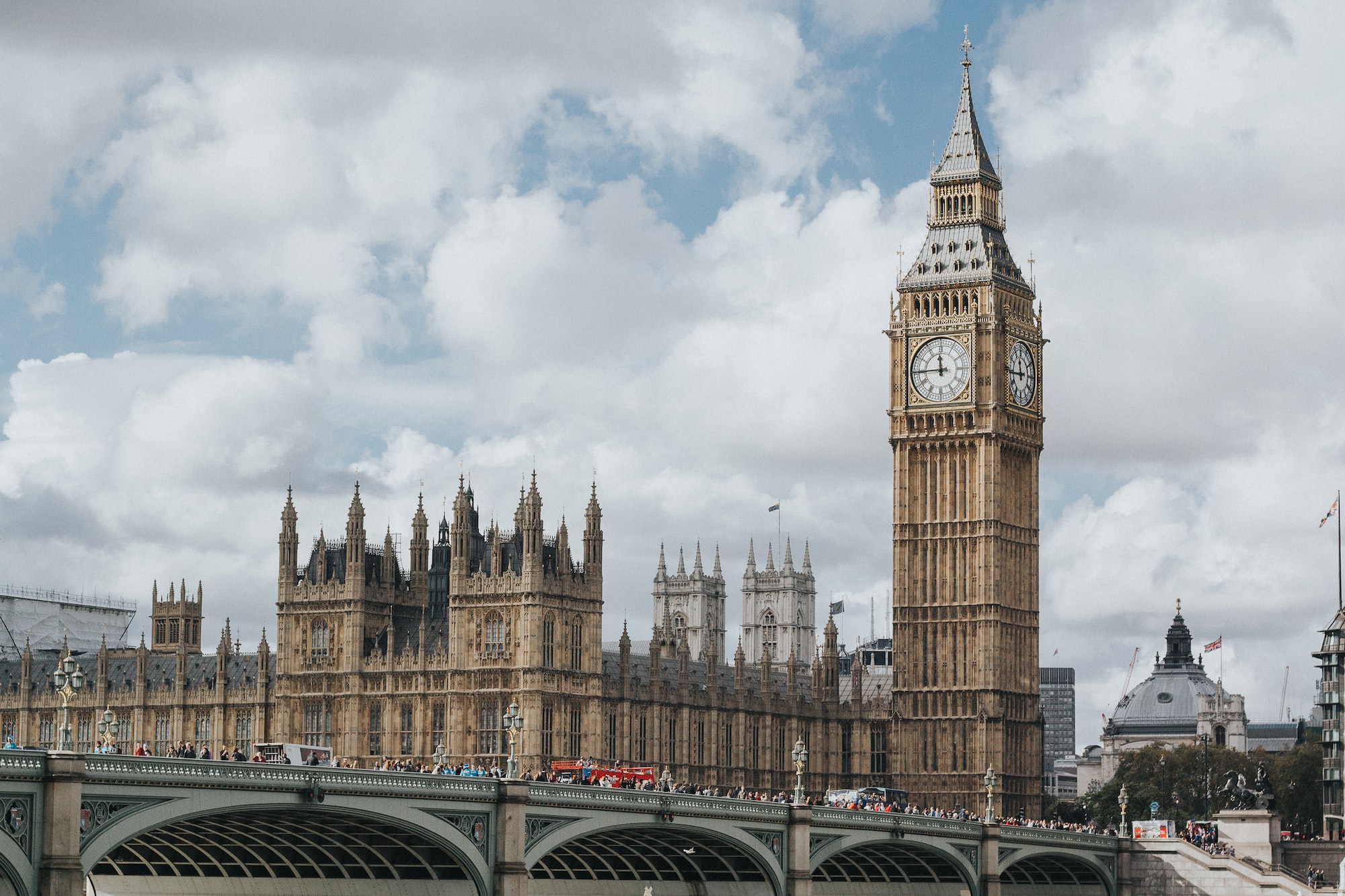 The UK, unlike the European Union, will not require senders of cryptocurrencies to collect information about recipients using non-hosted wallet addresses.

“Rather than requiring the collection of payee and originator information for all non-hosted wallet transfers, cryptocurrency firms are expected to collect this information only for transactions identified as posing a heightened risk of illicit funding,” according to with a document published by the Treasury.

The government's decision came shortly after asking for feedback from a variety of respondents, including academics and industry experts.

The news comes as a relief to privacy-conscious users within the crypto community, many of whom have spoken out against the EU measure.

Those in favor of the requirement claimed that transfers between any party should be as transparent as those between cryptocurrency firms, considering “unhosted wallet” transactions a greater risk. The government disagreed, however, citing that “there is no evidence” of unhosted wallets posing disproportionate risk.

“Many people who own crypto assets for legitimate purposes use unhosted wallets due to their personalization and potential security advantages (e.g. cold wallet storage),” the government added.

A non-hosted, or “non-custodial” wallet is one where an individual user controls their private keys, rather than a trading platform or some crypto company. This gives users full control of their own funds, rather than requiring permission from a third party.

The Canadian government encountered problems with unhosted wallets in February, when nearly $1 million worth of Bitcoin was transferred to Freedom Convoy protesters. Despite successful freezes of bank accounts and donation platforms like GoFundMe, authorities were only able to seize some of the unhosted donation funds.