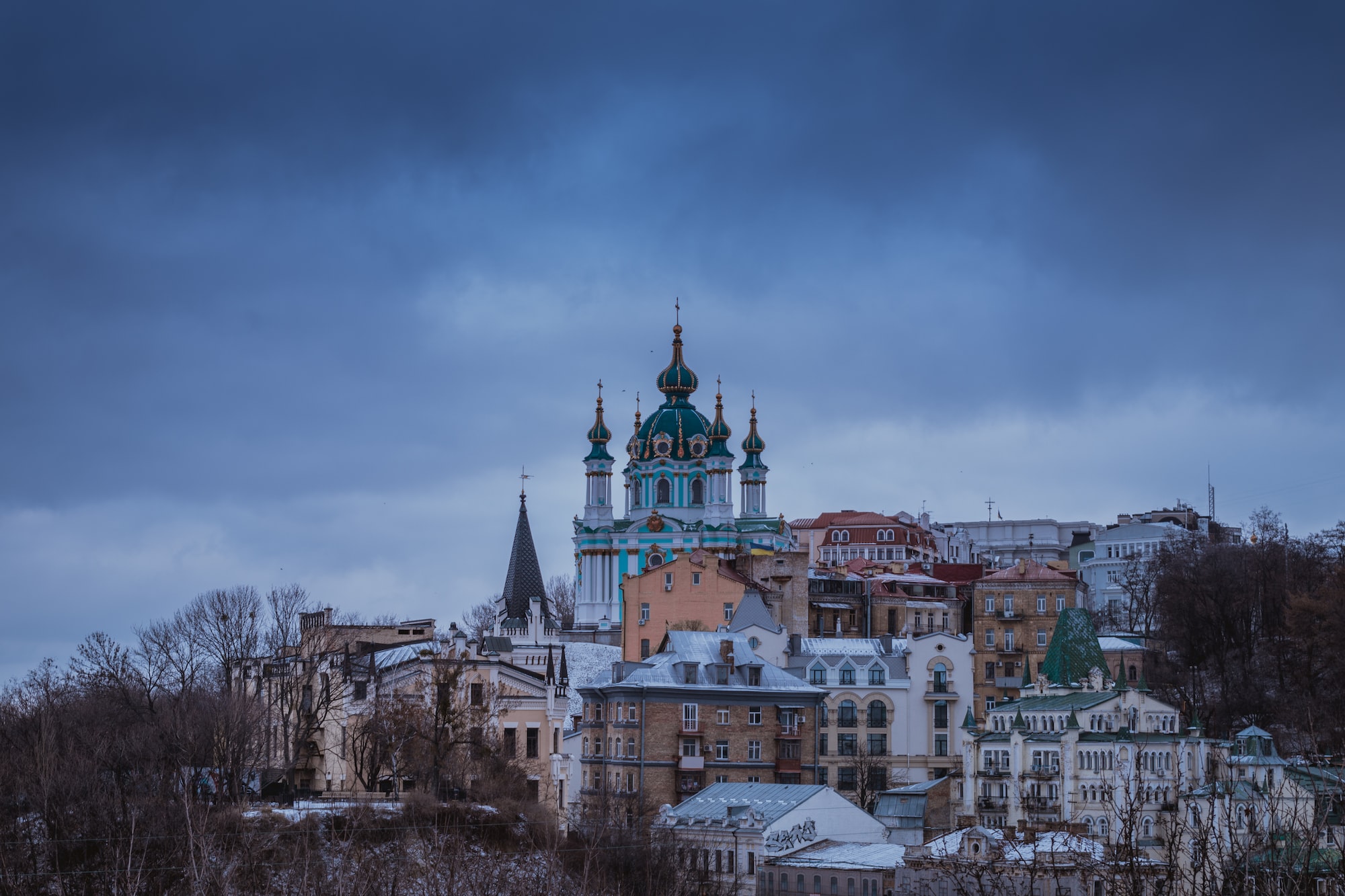 Ukraine’s Deputy Prime Minister claimed this week that the country has invested $54 million from the country’s cryptocurrency donations.

Drones were the biggest cost, resulting in $11.8 million. The second biggest spend, $6.9 million, was spent on bulletproof vests and $5.7 million on computer hardware and software.

According to the government, Ukraine has received more than $60 million in cryptocurrency donations since Russia invaded the country.

The donations were facilitated by Aid For Ukraine, a non-profit organization that supports humanitarian efforts and the Armed Forces of Ukraine.

Since the horrific invasion, Ukraine has taken a number of measures in an attempt to stabilize the banking sector and protect the country's economy, including suspending foreign cash withdrawals, limiting the amount of currency that can be withdrawn, and banning international currency transactions. . As a consequence, many Ukrainian families have turned to cryptocurrencies, independent and borderless assets, to allow them to survive or escape the war zone.