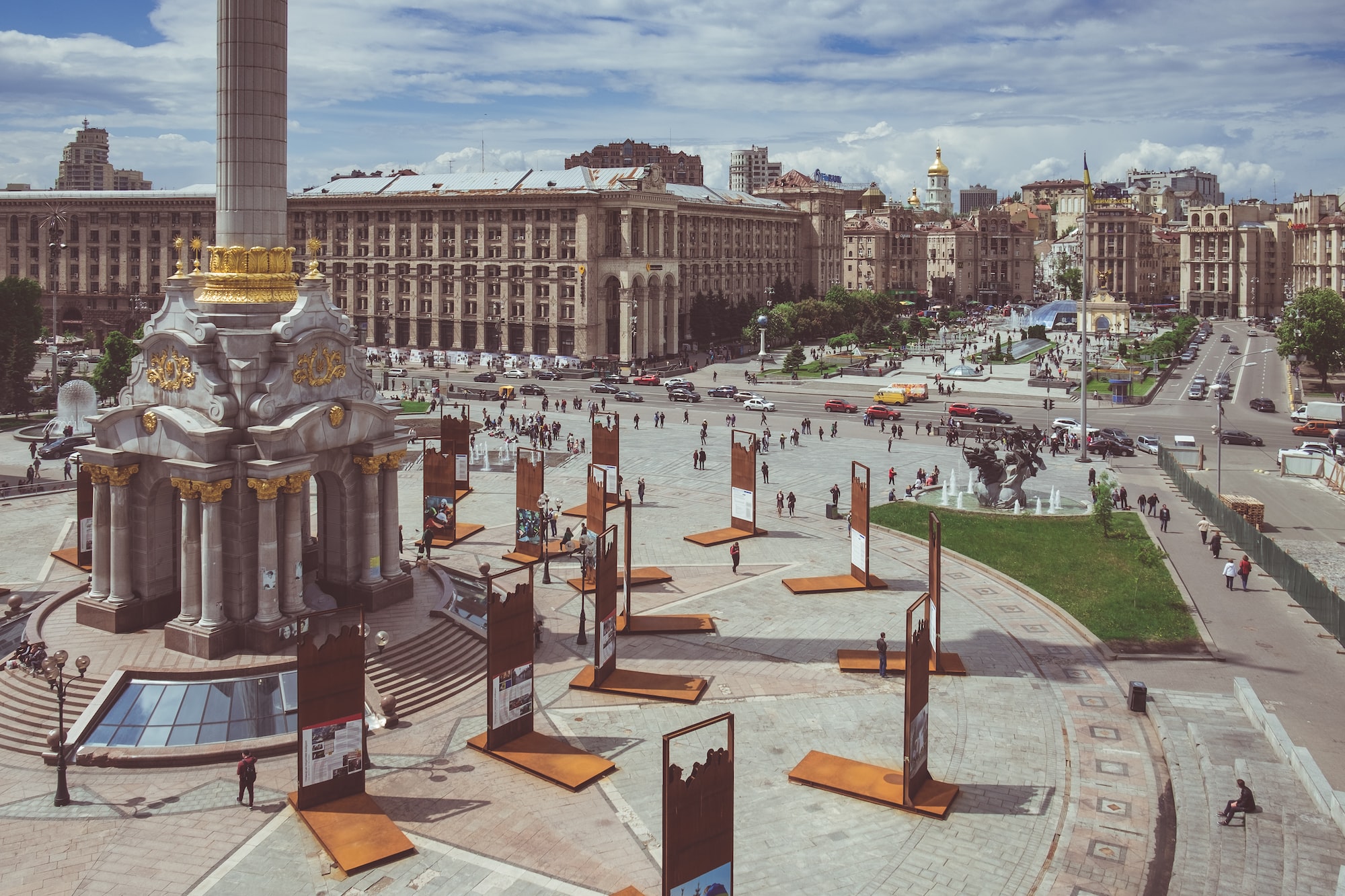 The Ukrainian government and NGOs supporting the military have raised $20 million through thousands of cryptocurrency donations since the invasion began.

Earlier this past week, the Ukrainian government’s official Twitter account announced that the government was “now accepting cryptocurrency donations” in a tweet sharing a Bitcoin and Ethereum wallet address.

According to blockchain records, these two addresses received approximately $4.6 and $5.6 million respectively.

Cryptocurrency donations to Ukraine are pouring in from all directions, including via DAOs. While some states such as El Salvador have adopted cryptocurrencies, Ukraine's use of cryptocurrencies from direct donations is the first of its kind, showing the flexibility of the technology.