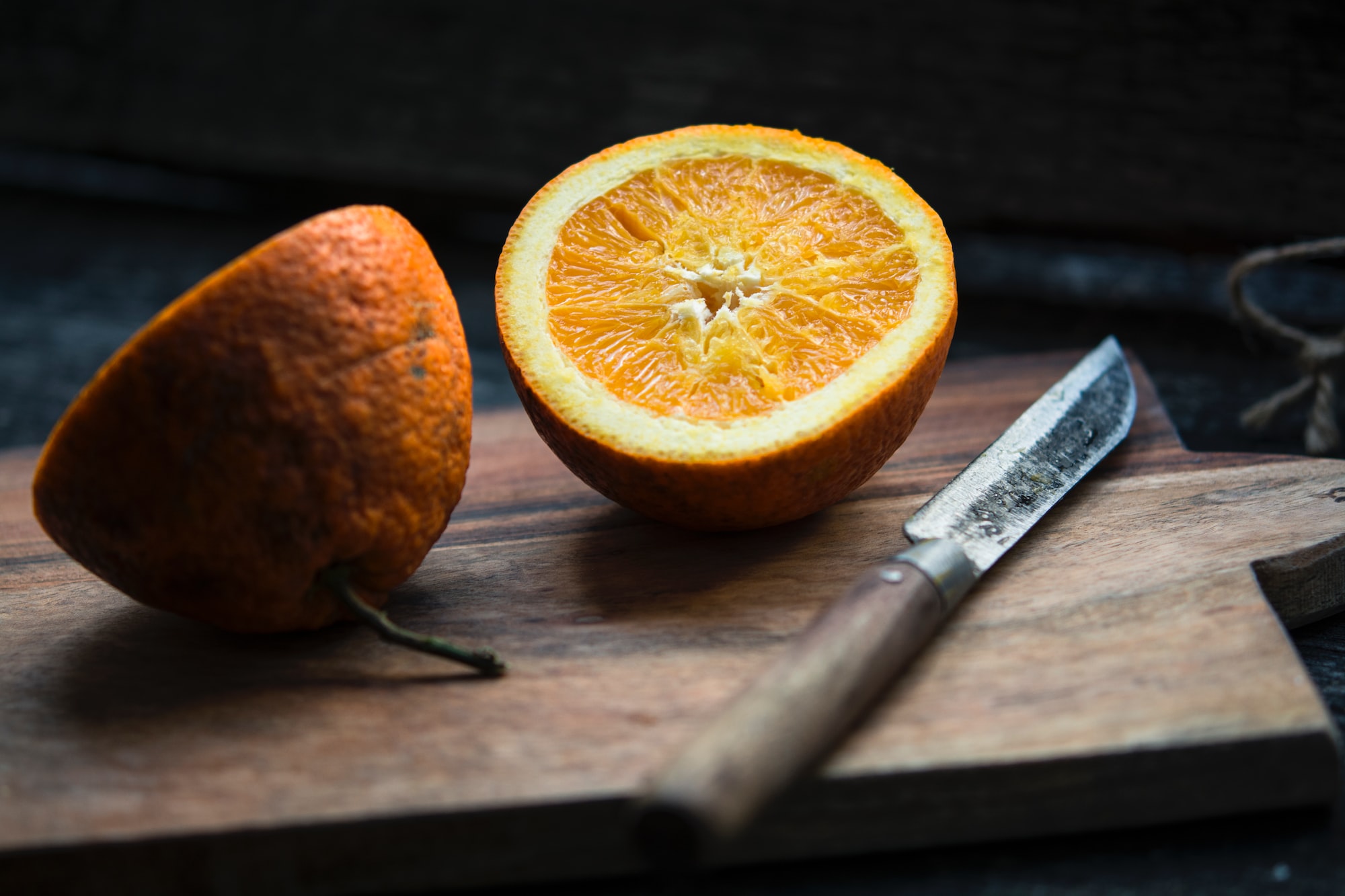 In approximately 20 days we will witness the Bitcoin Halving, an important event that happens every 4 years and brings a significant change to the entire dynamics of the cryptocurrency market and its faithful community.

Written in the code

The Bitcoin code was built in such a way that the network automatically regulates the difficulty of block mining, aiming at a production that remains at approximately one block for every 10 minutes. Whenever a new block is mined, it generates a reward for its miner. However, the creator of Bitcoin, a person very well versed in the most diverse areas, knew that the constant issue of reward could bring excessive inflation to the currency price. To solve this problem, he decided that the reward should be cut in half whenever 210,000 blocks were mined, which takes approximately 4 years to happen, this event is called halving (to cut in half).

The concept is very similar to the process of extracting precious metals, which like bitcoin, are limited. In a gold mine, as the most accessible ore is extracted, the difficulty increases, making it increasingly difficult to extract the gold found in the deepest parts of the cave, which ends up making the process more expensive. In the case of Bitcoin, the limit is 21 million units.

The next halving, due to take place on May 10, will be the third in history and will readjust the miners' reward to 6.25 Bitcoins per block.

By knowing Bitcoin's scheduled issuance rate over time, we can more easily visualize and understand the currency's inflation rate, current and future. Unlike the case of centralized currencies, where the government or an institution controls emissions as it sees fit, in the case of Bitcoin, we can trust the code, and easily observe how many Bitcoins are in circulation and how many are left to be mined.

With the arrival of halving, many questions arise about its influence on the price. To answer these questions we must look at two important factors: the demand and the cost of mining.

Another factor that strongly impacts the price of the currency is the cost to mine. Reducing the reward in the mining process forces miners to pass on the cost (which involves investments in hardware and electricity), divided into a smaller number of coins, that is, the cost per reward goes up, making the currency more expensive.

Halving is a big event that happens every 4 years, and has positive effects for all those who already have Bitcoin. The fundamentals of the currency are solid, but it is important that miners, buyers and sellers understand the changes that are to come and prepare to adapt to the new market dynamics.