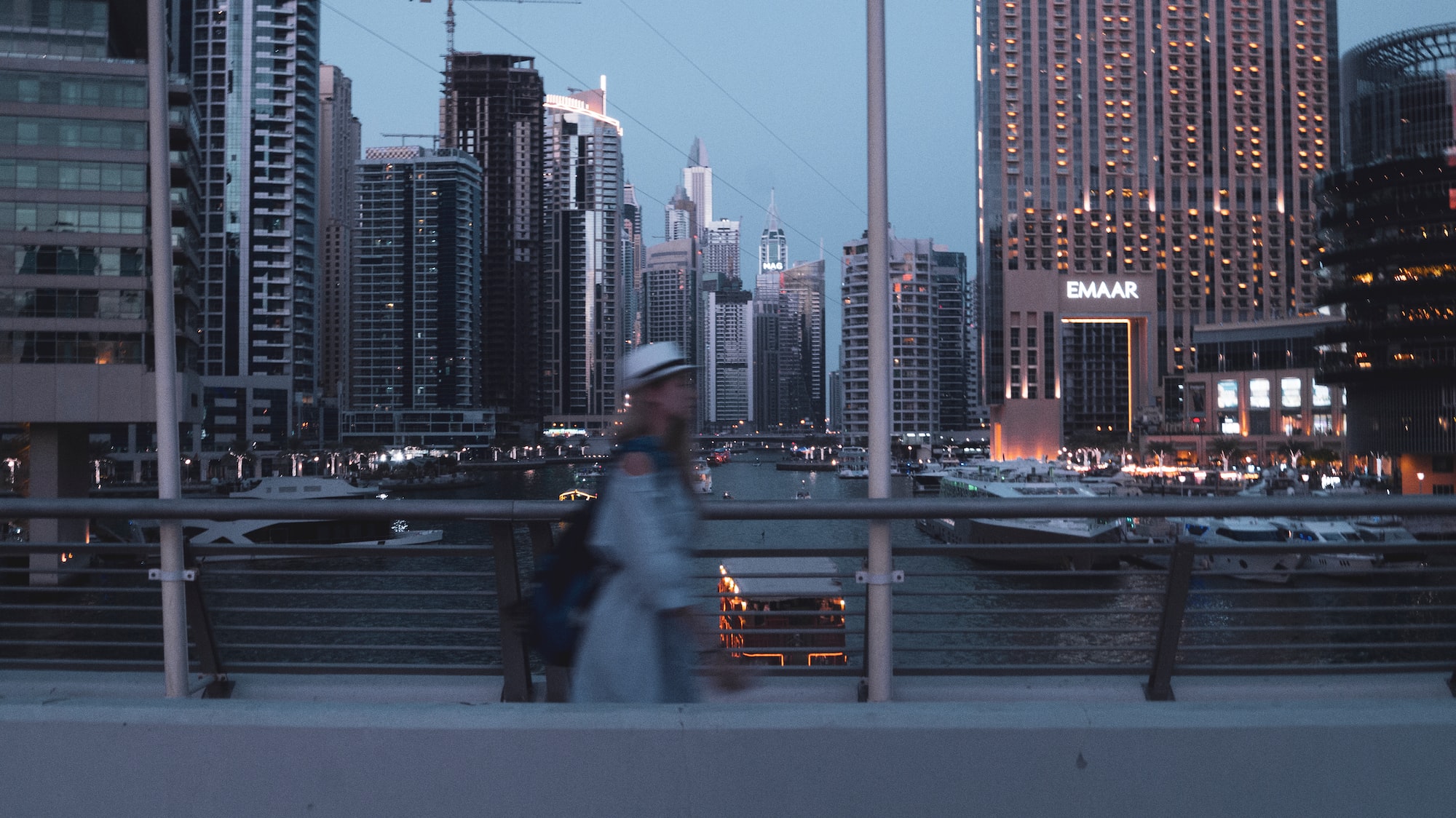 In a speech that recently took place at the Global Technology Governance Summit of the World Economic Forum, UAE Economy Minister Abdulla Bin Touq Al Marri said that cryptocurrency asset tokens will be key to the country's plans to double its economy in 10 years.

Although much of the conversation that took place at the event focused on the current "bubble" of NFTs, the Minister's comments focused mainly on the future uses of tokenization and its regulation.

According to Abdulla, the country has ambitions to increase its GDP by 7% per year, which would put it on the path to doubling the size of its economy by 2030. Tokenization will be a key part of this effort.

The minister also said that the country has several ambitious projects underway, including a study being conducted with the WEF on the financing of small and medium-sized companies with a token exchange administered by the government.

When asked how the government will interact with these new models and the need to regulate them, the minister stated that the objective is to protect investors, as well as the broader financial system, but being very careful not to stifle innovations.

Ultimately, the country, like many others, is taking cryptocurrency technology seriously. The United Arab Emirates has already realized that to remain in the lead, it will have to invest time and resources, in order to merge its traditional system with disruptive innovations in all spheres.