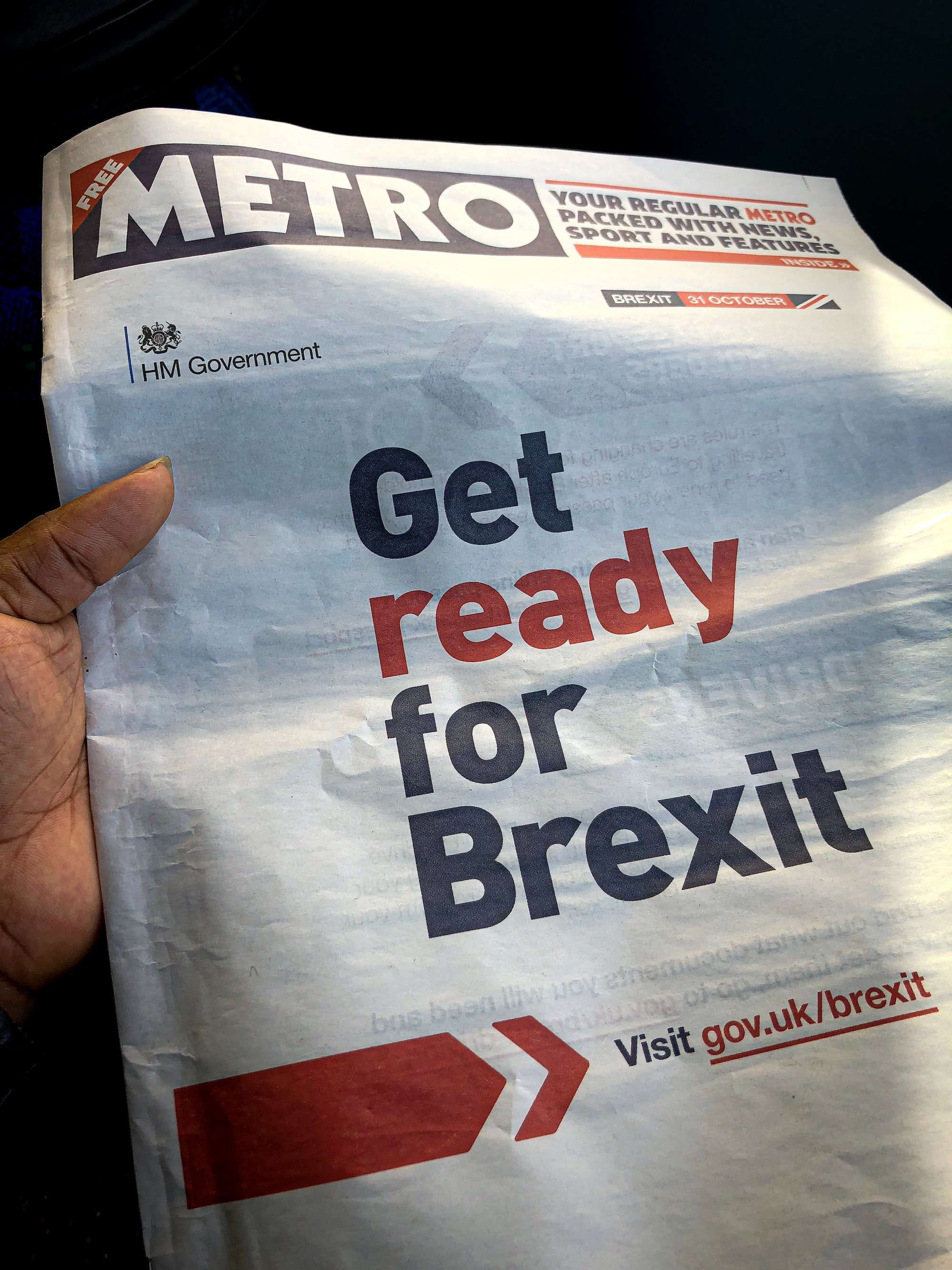 The UK is now officially outside the European Union, after 47 years. On February 1, Brexit happened, approved in a referendum more than three and a half years ago, on June 23, 2016. The wait lasted 1,317 days, within which there were two postponements and the fall of three prime ministers , in addition to a series of agreements rejected by the British Parliament until the exit finally materialized.

Just before the actual departure, symbols of the United Kingdom were removed from European Union bodies, such as the Parliament and the European Council in Brussels, where the flags were removed hours before the official departure. Last Friday, the United Kingdom became the first country to leave the EU since its creation. The event was celebrated with the presence of hundreds of thousands of Britons walking in celebration of regained independence.

In a statement an hour before the official departure, Prime Minister Boris Johnson said that Brexit "is not an end, but a beginning" and "a time for national renewal and change". According to Johnson, it is time to "use these new powers, this regained sovereignty to offer the changes that people voted for". "Whether controlling immigration or creating free ports, freeing our fishing industry or making free trade agreements, or simply creating our laws and rules for the benefit of the people of this country."

The prime minister also said that the European bloc has developed in a way that no longer serves the United Kingdom, but that the intention is to maintain a good relationship, even outside the EU. "We want this to be the beginning of a new era of friendly cooperation between the EU and an energetic United Kingdom, a United Kingdom that is both a great European power and truly global in our reach and our ambitions," he said.