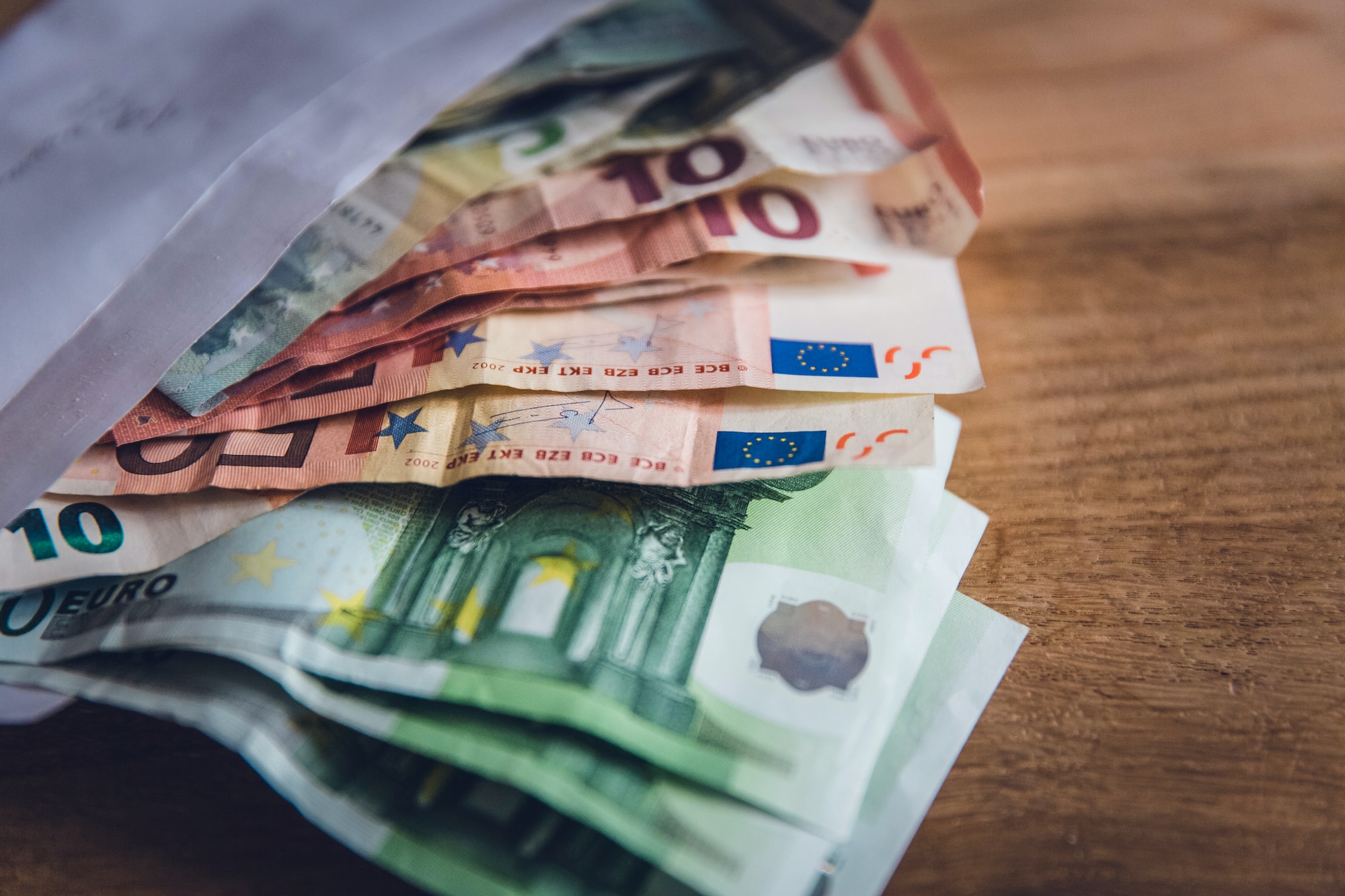 In Spain, a proposal to launch a universal basic income to combat the negative impacts caused by the pandemic that has been occurring in the first half of 2020 has been in the spotlight.

Basic income - unlike other social income transfer programs, such as minimum income programs for the poor - has two basic characteristics: it is universal (absolutely everyone will receive it) and it is unconditional (anyone, from any income, in any situation, will receive it).

In an interview with TV broadcaster La Sexta, the deputy prime minister stated that the government intends to implement a basic income system as soon as possible and that there is an ambition for this income to remain even after the end of the Coronavirus outbreak and becomes a permanent instrument for the population, the proposal is around 440 euros. In the beginning, this measure will be just one of the measures to help Spanish workers.

But the idea is far from focusing on Spain alone. In an Easter letter to the leaders of important social movements, the Pope suggested that "Perhaps it is time to consider a universal basic salary that recognizes and dignifies the noble essential tasks that you perform". While in the United States, a candidate for the White House, Andrew Yang, has been promoting his campaign called the "Dividend of Freedom", an initiative that would give $ 1,000 to every adult American without restrictions.

It is not the first time that the topic has been on the agenda, Finland carried out a pilot program of guaranteed basic income in 2017. The news quickly spread around the world.

Finland's Social Security offered 560 euros per month (2,370 reais, at the current exchange rate) to a group of unemployed people throughout 2017 and 2018, without requiring any compensation. The project ended with ambiguous conclusions.

Preliminary results showed that the social program had no effect on the employability of the participants. Those who benefited from the program worked practically the same hours and earned the same - with the exception of basic income gains - than another collective with similar characteristics. On the other hand, basic income served to improve the health, self-esteem and optimism of its beneficiaries.