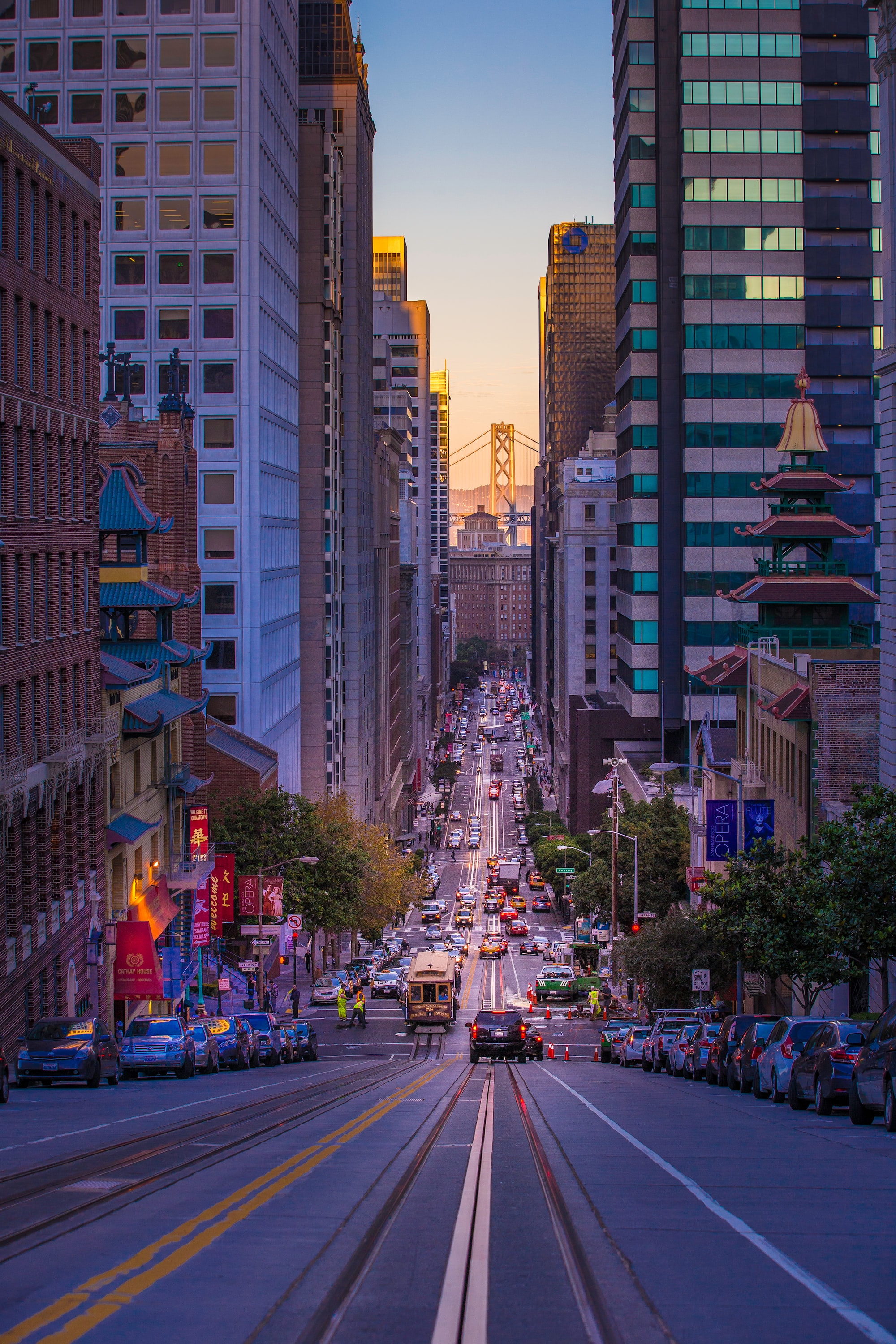 Chinese Ministry of Commerce spokesman Gao Feng said the country had agreed with the United States to cancel the additional tariffs imposed during the various stages of the trade war. "This is what (both sides) have agreed to do after careful and constructive negotiations over the past two weeks," said Feng.

The proportion of canceled fares must be the same, while how many and which fares can be canceled can be negotiated, Gao Feng added. According to international agencies, the expectation is that the meeting between US Presidents Donald Trump of China, Xi Jinping, to sign the trade agreement will be postponed until December.