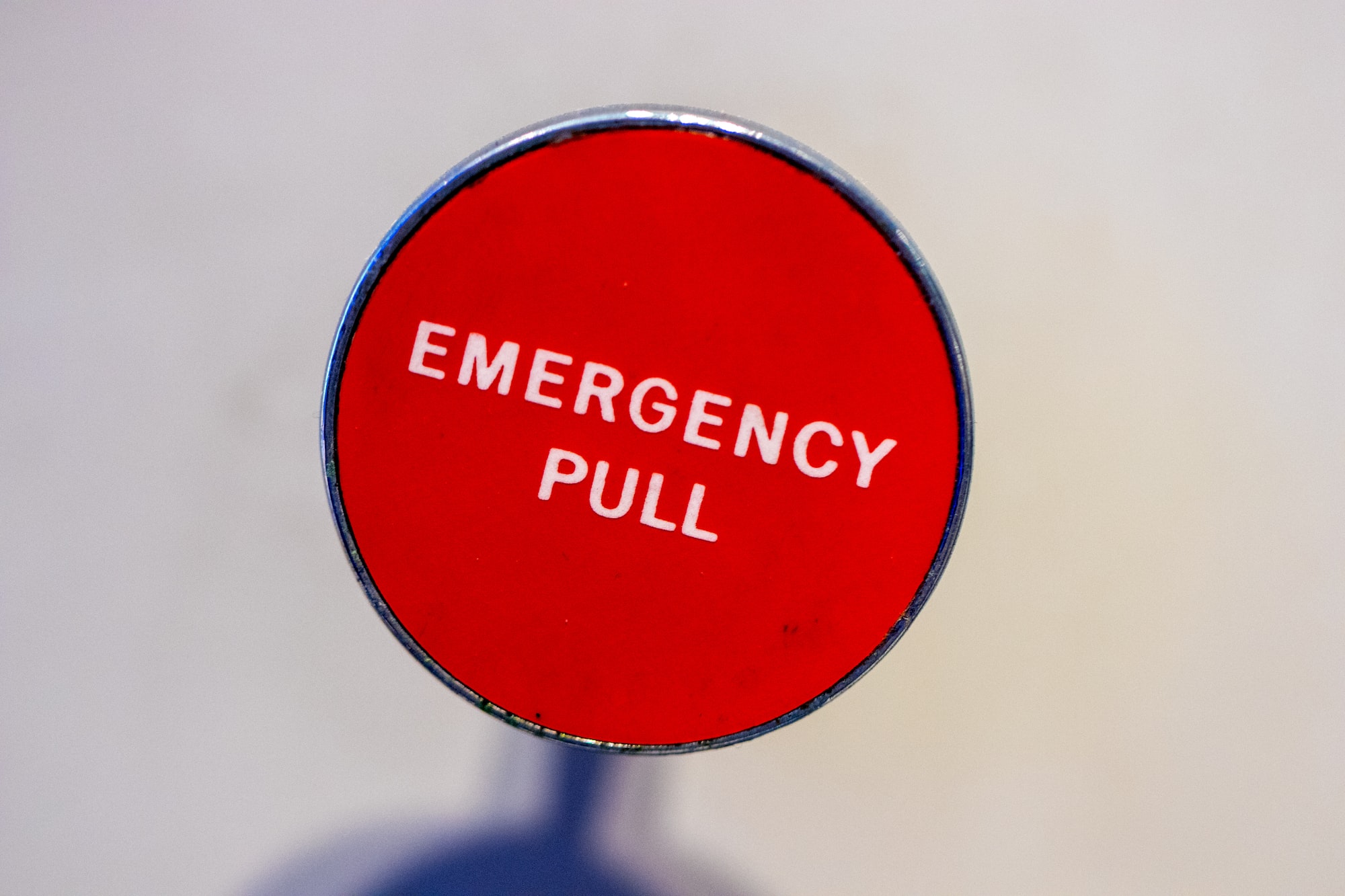 According to the United States Treasury, the US national debt exceeded $ 24 trillion dollars, this is the highest face value seen.

The recent explosion in debt values is largely due to the pandemic, which caused a record number of unemployment claims in the US, and caused the entire economy to stop. In response, the Fed injected trillions into the economy to try to contain the damage from the pandemic.

Some analysts are predicting that the Fed's actions could cause its balance sheet to reach more than $ 9 trillion dollars by the end of the year, about 40% of gross domestic product. Others are betting that these estimates are conservative and that the figure could reach as much as $ 12 trillion by mid-year, or 60% of U.S. GDP.