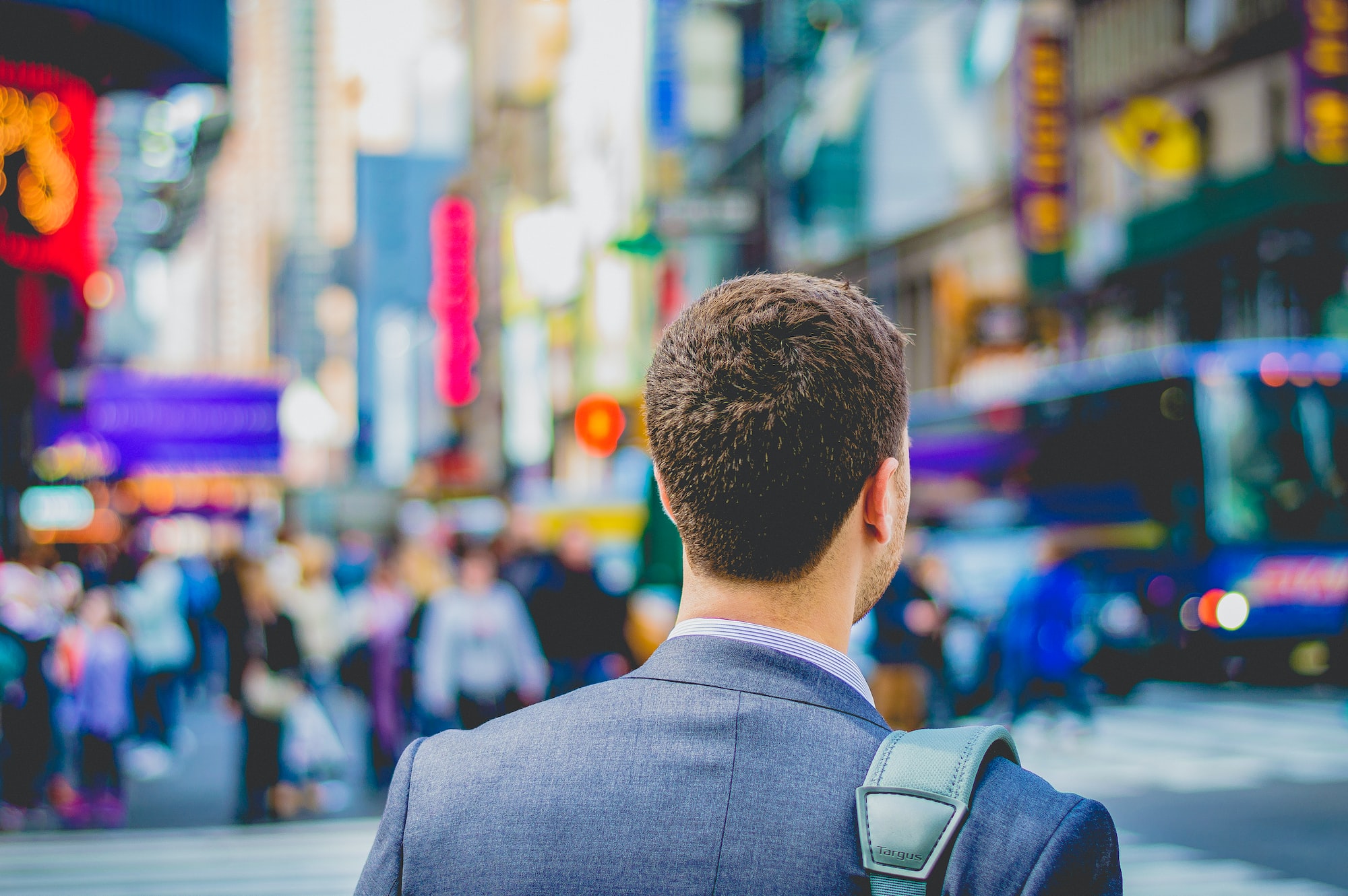 The United States created 2.59 million jobs in May, suggesting that the American economy has overcome the worst moment of the crisis caused by the coronavirus, according to seasonally adjusted data published on Friday, 5, by the Department of Labor.

The result surprised analysts, who, on average, predicted the elimination of 7.5 million jobs.

The unemployment rate fell from the highest level since the Great Depression of 1929, from 14.7% in April to 13.3% in May. In this case, the projection was for a 19% rate increase.

The US private sector alone created 3.094 million jobs in May, while the government cut 585,000 jobs. The share of the US population that participates in the workforce rose from 60.2% in April to 60.8% in May.