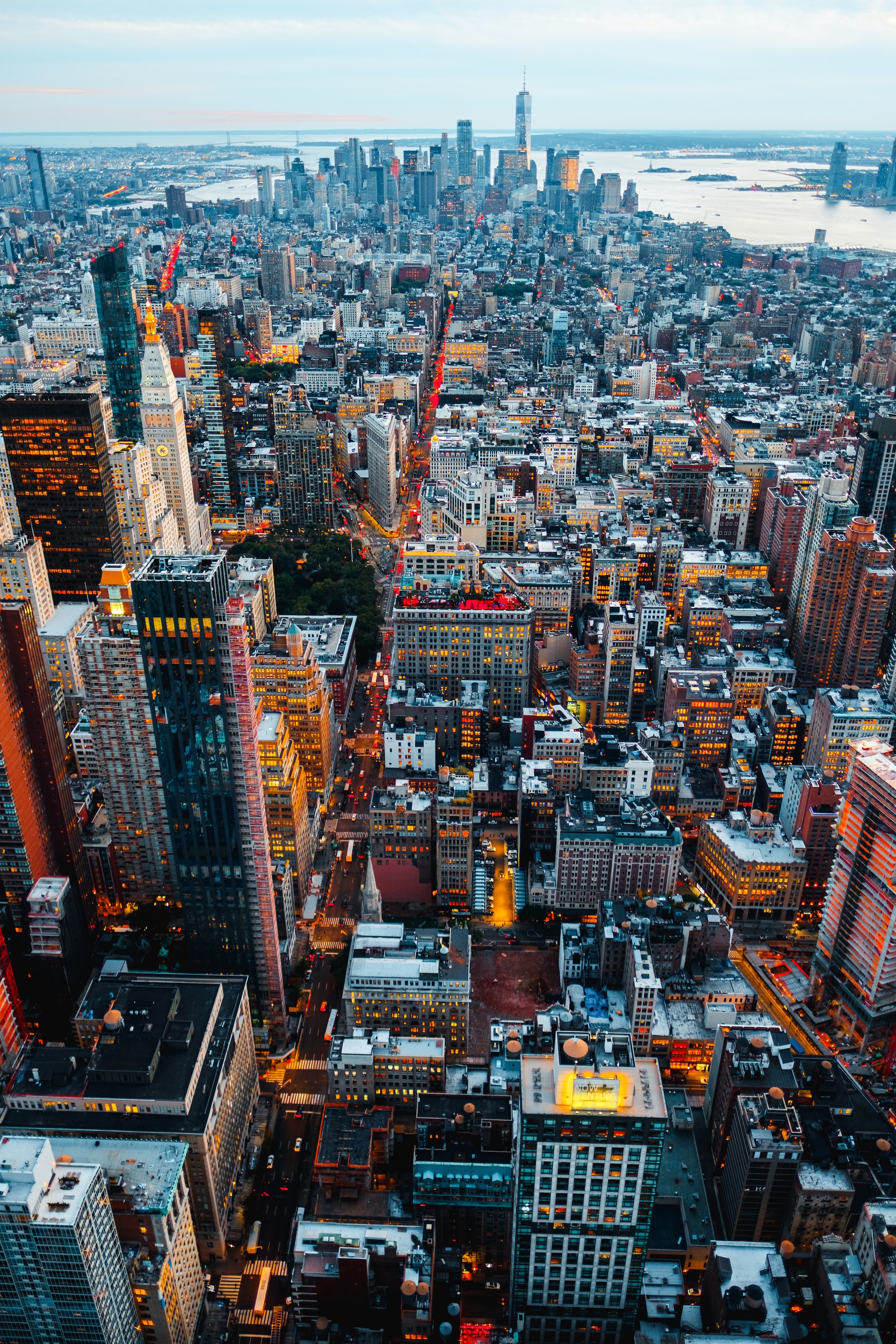 American President Donald Trump said the United States is "in the midst of an economic boom the world has never seen before" during a speech at the World Economic Forum in Davos, Switzerland. The "great numbers" of the economy, he added, occur despite the monetary policy of the Federal Reserve (Fed, the American central bank).

Trump again criticized the Fed for having raised "very fast" interest rates throughout 2018 and for cutting them "very slowly" during 2019, when the institution made three reductions in the Fed funds rate, now in the range of 1.50 % and 1.75%. For 2020, the expectation is for maintenance.

At the same time, US Treasury Secretary Steven Mnuchin said the US government started working on what he described as a "2.0" tax cut. In an interview with CNBC, Mnuchin said the White House plans to implement a second tax cut for the middle class and "other incentives" to boost the growth of the American economy. He also said that the increase in government spending should slow down.