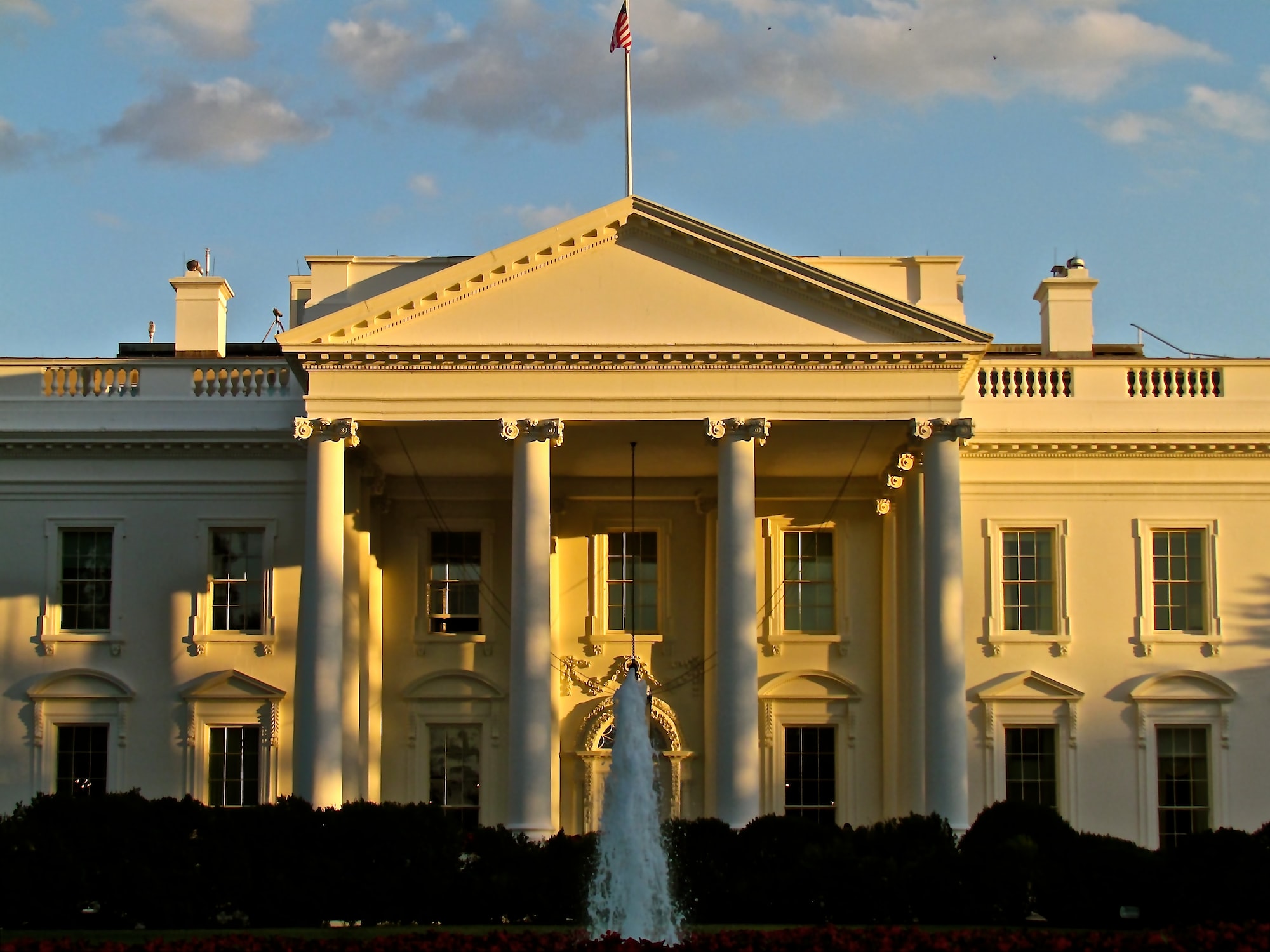 The US government is bracing for bad news from the upcoming consumer inflation report.

Prices are expected to have skyrocketed in March, especially impacted by the ongoing war between Russia and Ukraine, leading to a sharp rise in energy prices.

The White House press secretary said the Labor Department's previous report showed prices rising at a dramatic rate in February, at which date most of the increase in oil and gas costs caused by the invasion had not yet been added.

Data from the Labor Department has been showing price increases for a few months that have reached levels not seen in decades. In February, the consumer inflation index rose 7.9% in the last 12 months, the highest level since January 1982.