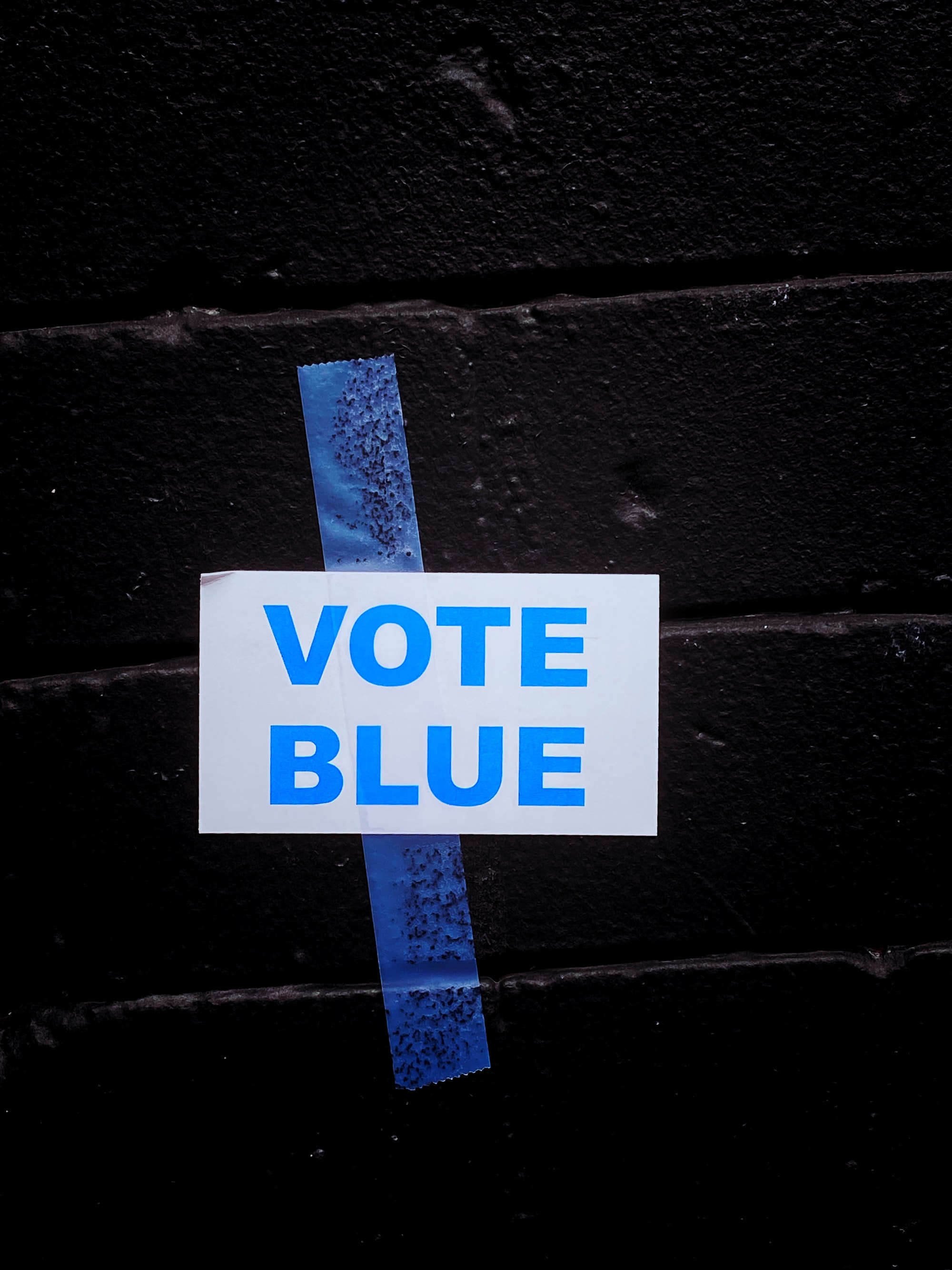 According to the New York Times magazine, Joe Biden's economic team is preparing a new spending package of up to $ 3 trillion in a set of efforts to boost the economy, reduce carbon emissions and reduce economic inequality.

While most of the other packages focused on the well-being of the people who were affected by COVID-19, this new package focuses on moving forward with a giant infrastructure plan that can be financed in part through corporate tax increases. and the richest.

Biden's advisers are finalizing the proposal and it is due to be presented soon. Possibly, the new package will be divided into separate pieces of legislation, according to the report. The $ 3 trillion figure does not include the cost of extending new temporary tax cuts to combat poverty.

In all scenarios, whether it's putting a big check in people's hands or increasing spending on infrastructure, the market is afraid of the possible increase in inflation, and increasingly sees Bitcoin as the perfect asset to protect itself.