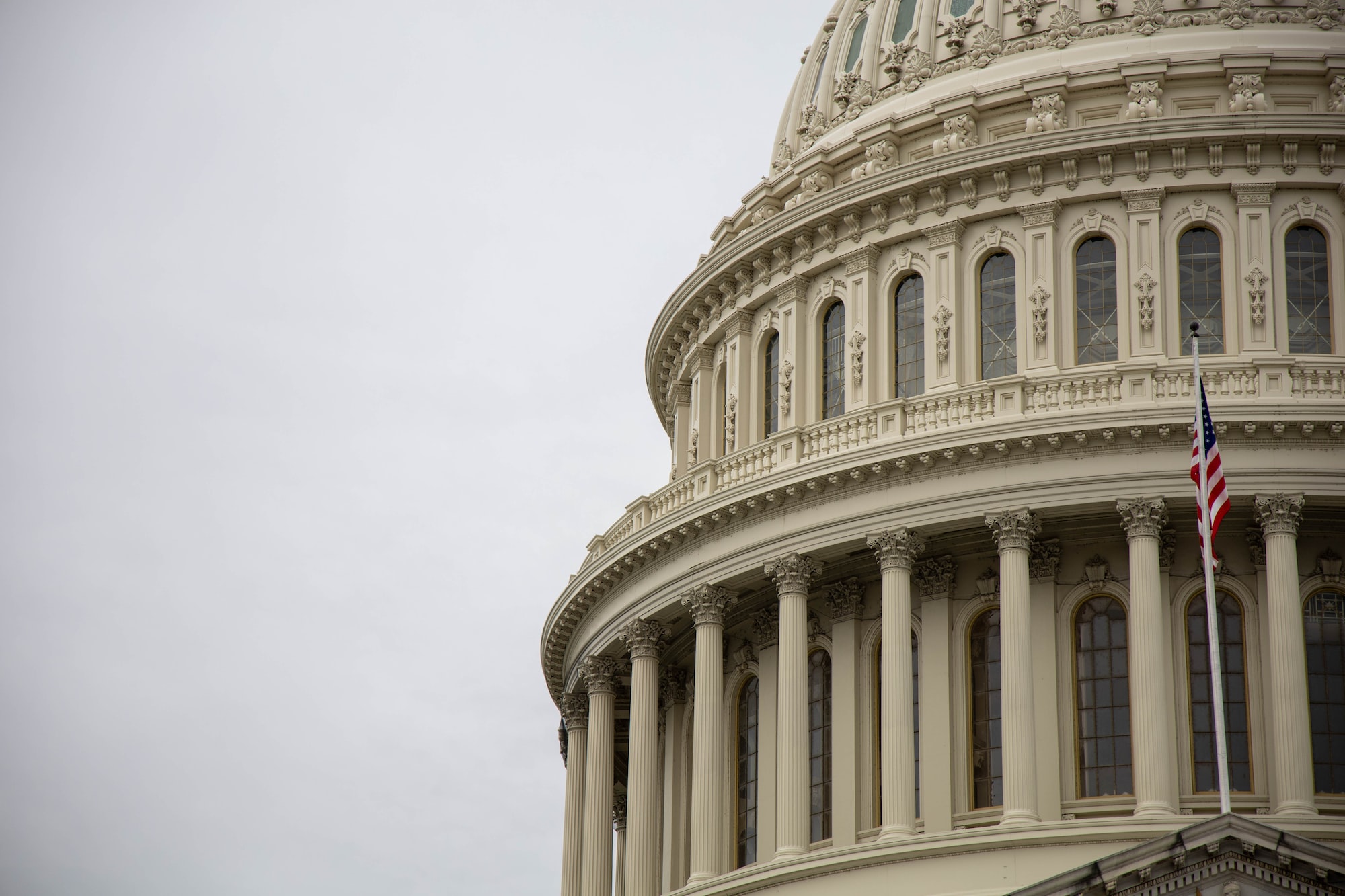 The House of Representatives of the United States approved on Wednesday (18) the impeachment of President Donald Trump. The House voted 230-197 to accuse Trump of abuse of power and 229-198 to accuse him of obstructing Congress.

Now the trial will take place in the Republican-dominated Senate, where conviction will depend on a two-thirds qualified majority endorsement. In the current scenario, Trump is unlikely to be dismissed.