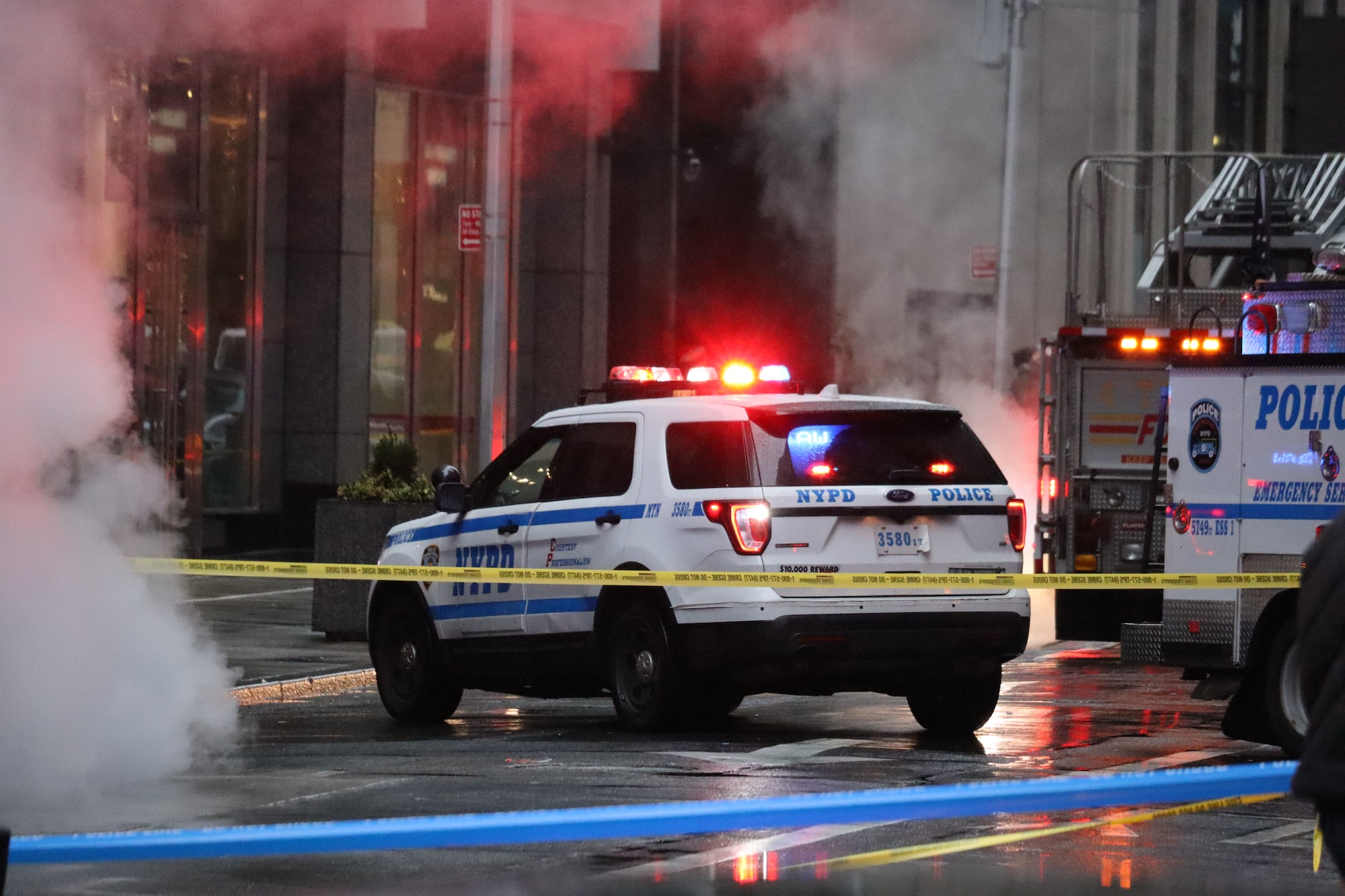 This week, the US Department of Justice recovered more than 94,000 bitcoins stolen in 2016, at the time the theft was about $65 million but today it is worth $3.6 billion.

According to the department, a couple, accused of trying to launder the bitcoins, were arrested in New York. Ilya Lichtenstein, 34, and his wife Heather Morgan, 31. Both face up to 20 years in prison.

"Today's arrests and the Department's largest-ever financial bust show that cryptocurrency is not a safe haven for criminals."

Prosecutors said some of the stolen cryptocurrency was sent to a digital wallet controlled by Lichtenstein, who describes himself on social media as a "tech entrepreneur, coder and investor".

Defendants allegedly used various techniques to launder the stolen bitcoin, including splitting transactions into “thousands” of smaller transactions, using darknet markets, and converting into other types of cryptocurrencies such as monero.