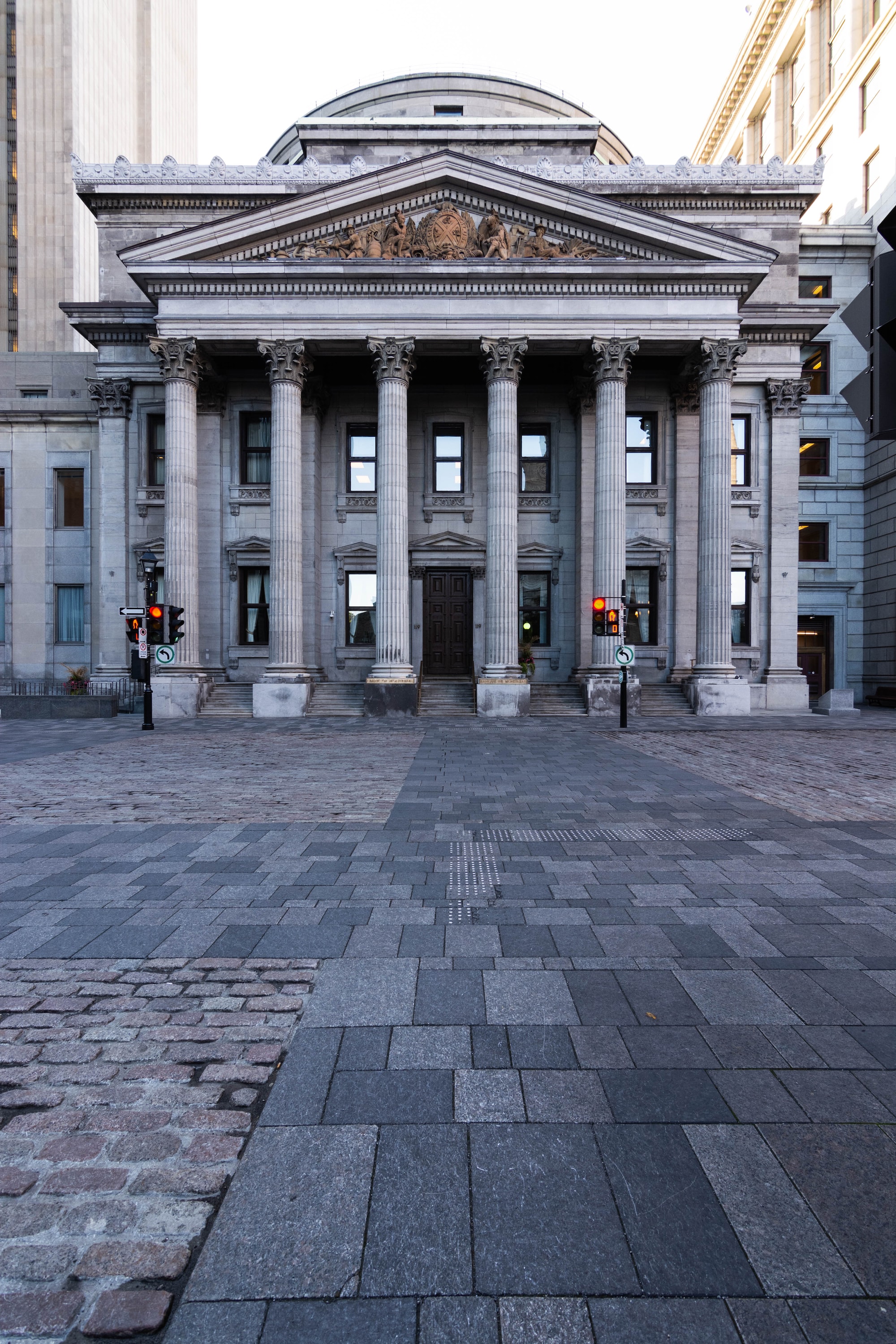 The US national debt reached $ 26 trillion, the highest volume in history.

Debt growth has been happening at an alarmingly fast rate. Last month the figure was US $ 25 trillion, and the previous it was US $ 24 trillion, which means an increase of US $ 1 trillion per month.

Its even scarier to look at the medium and long term, because although the moment is atypical, the debt was already skyrocketing before the global lockdown. Just a year ago, the figure was $ 22 trillion, having increased by $ 4 trillion last year and $ 8 trillion in the past five years.

The surge in national debt is due to the coronavirus pandemic, which has caused a huge economic recession and mass unemployment. The US economy shrank 4.8% only in the first quarter of this year, the maximum value that has fallen in a single quarter since the 2008 financial collapse.

When there is so much unemployment, the government needs to increase spending for unemployment insurance, dramatically raising debt. Another determining factor was a $ 2.2 trillion stimulus package approved by Congress in March.

Bitcoin as an anti-fragile asset

At the same time that debt has skyrocketed and the economy has shrunk, stocks are at record levels. But some experts warn that it is a bubble that could burst.

The dollar certainly does not have a good future perspective as a store of value. Being rooted in the American financial system, the currency tends to oscillate according to the financial health of this system, whose debt is out of control.

Bitcoin, on the other hand, the most popular cryptocurrency in the world, precisely because it has no direct connection with any central bank, nor with any centralized structure and, therefore, no national debt, is less dependent on the financial health of a single country.

Bitcoin's price is being volatile at the moment, with so much uncertainty in the markets. At first it suffered a sharp drop along with global markets in mid-March, but it has now fully recovered, exceeding the $ 10,000 barrier several times.