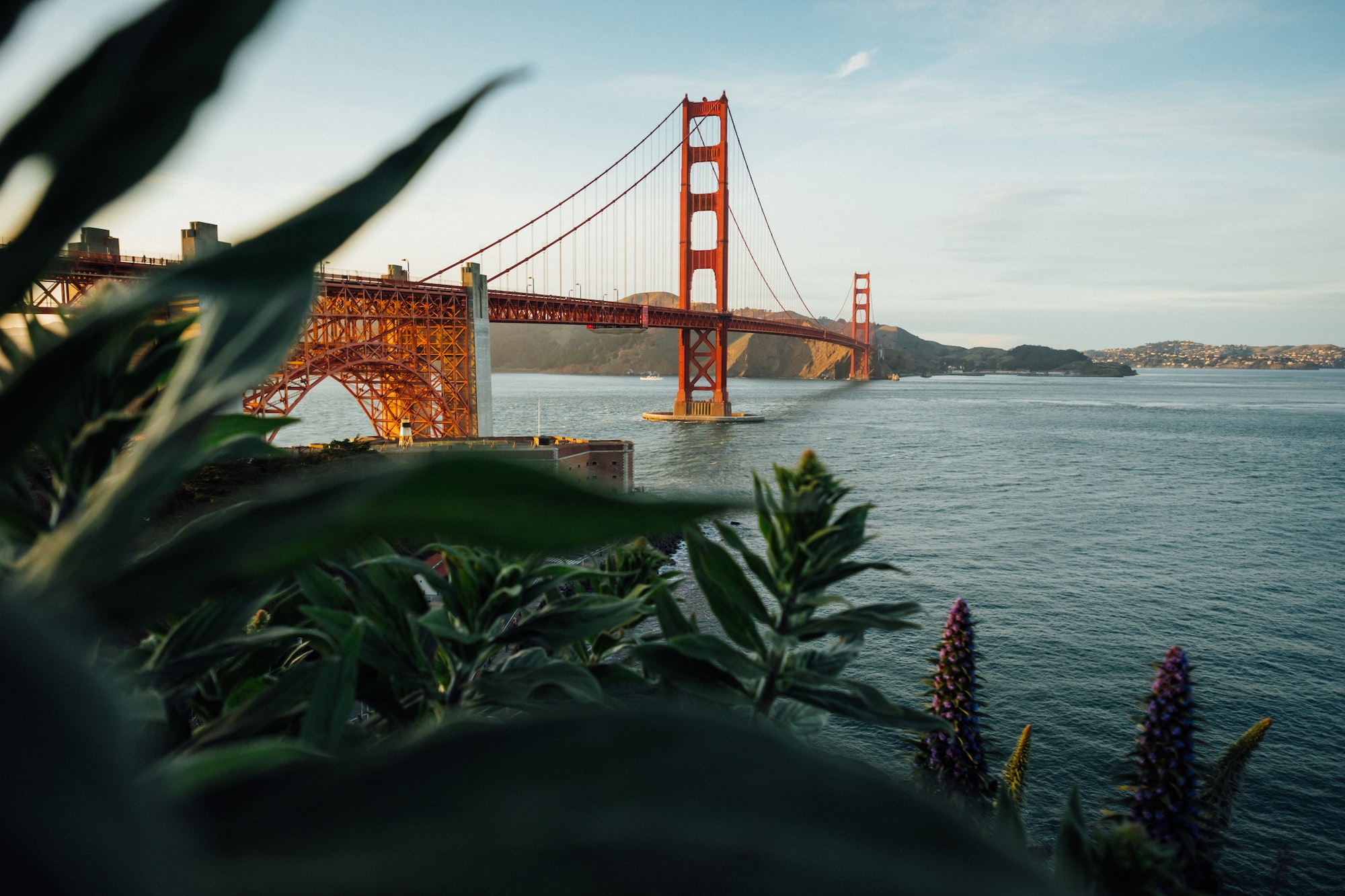 An analysis by Bloomberg projected 21 million unemployed for this moment of confrontation against the coronavirus, and the real numbers showed 20.2 million jobs destroyed in this crisis of the first half of 2020.

This unemployment rate was recorded as the worst result ever seen since 2009, when the financial crisis occurred where data 834,665 jobs were lost. According to Ahu Yildirmaz, co-director of the ADP Research Institute, the count would already be more than double the number of unemployed witnessed during the great recession.

The only areas that were not greatly affected in this pandemic were education and business management, whereas the areas most affected were services, bars and restaurants and tourism.