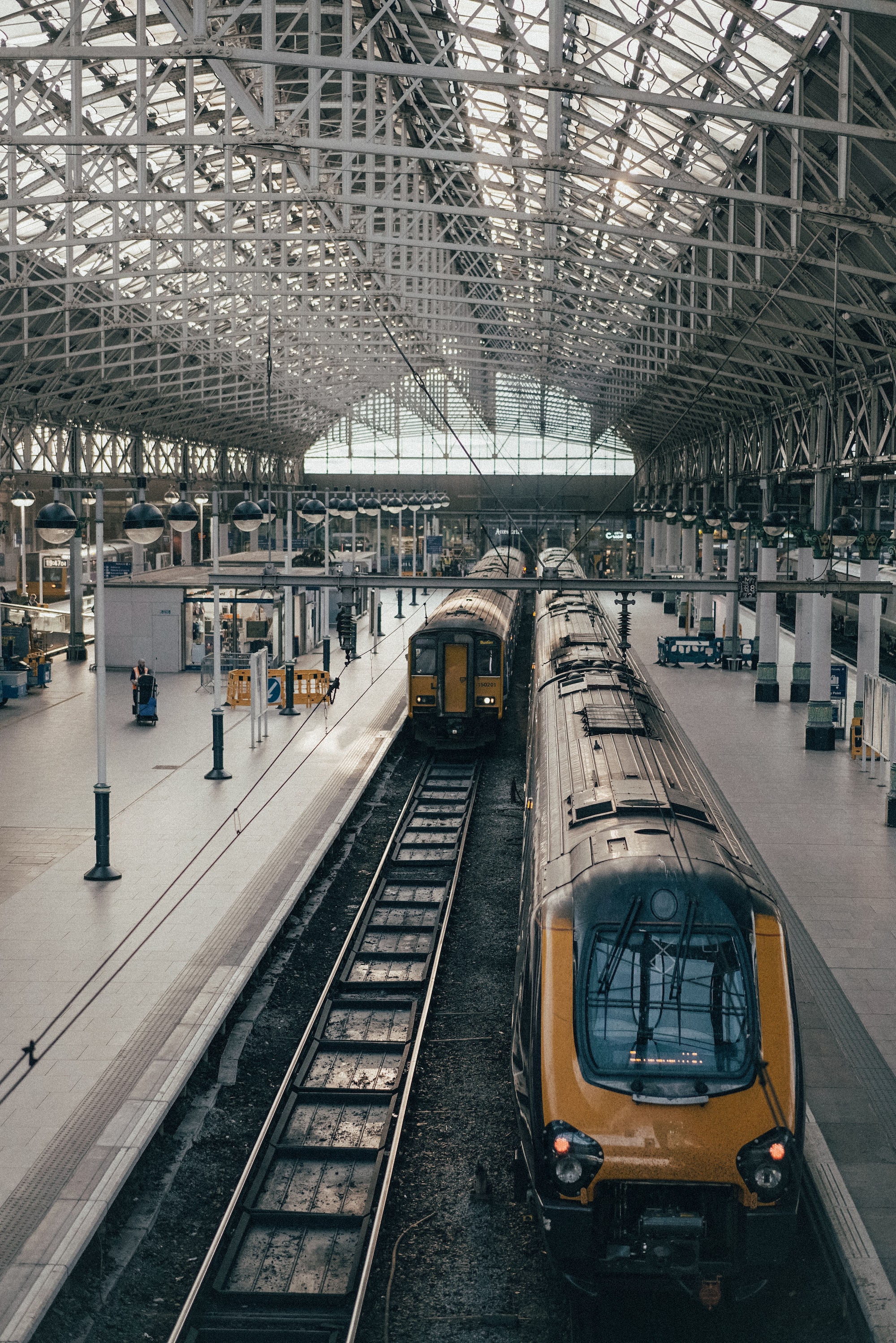 The Senate approved its infrastructure project, paving the way for a $1.2 trillion injection into the country's public works. The vote was 69-30.

Also in the package: a new provision with serious implications for the crypto industry.

The bill expands current tax reporting requirements for companies that act as cryptocurrency “brokers”. This would apply to exchanges and other financial services businesses that sell digital assets, but the language is gray enough to cover cryptocurrencies, validators and software developers as well.

In response, some senators proposed a number of competing amendments to the bill, none of which managed to garner the necessary support for its adoption. Until yesterday, they announced that top senators had reached a bipartisan agreement to include a last-minute amendment to the bill that satisfied the crypto industry lobby.

The infrastructure package now goes to the House of Representatives, where it should be revised soon.