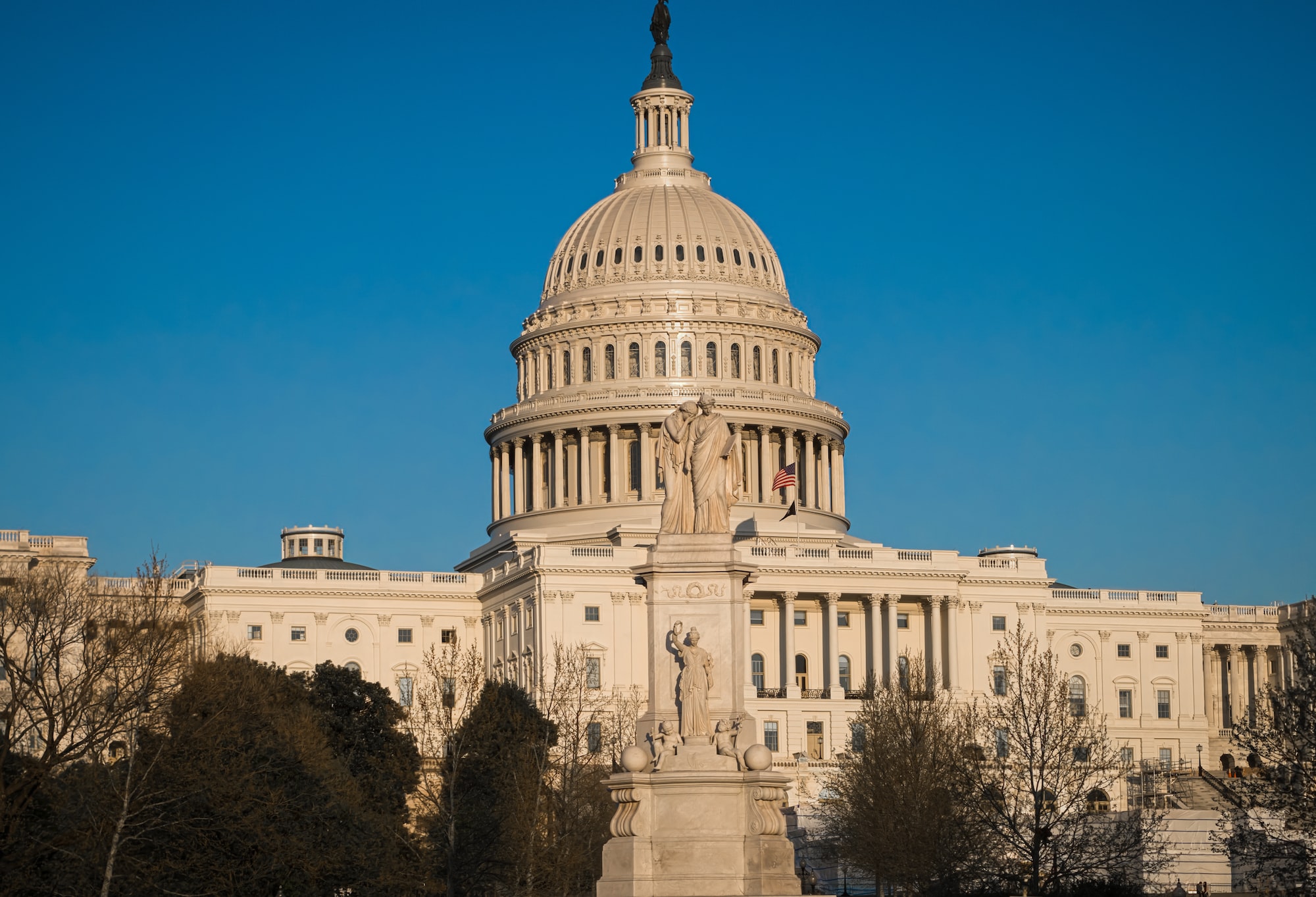 Senator Rand Paul believes cryptocurrency may become the reserve currency of the world in the future.

During an interview that aired last weekend, the senator said that “I’ve started to question whether or not cryptocurrency could actually become the reserve currency of the world as more and more people lose confidence in government”.

This is not the first time Rand talks about crypto. In 2015, he started to accept Bitcoin donations for his campaign.

Paul, a libertarian, has been widely critical of big government, and government-backed currencies like the U.S. dollar are no different.

In the United States, Paul’s view that cryptocurrencies may one day act as the global reserve also stands to be a divisive issue. A recently poll found that only one-third of voters living in America’s swing states were in favor of cryptocurrencies becoming a legal form of payment.

In any case, he is not alone in his optimistic view of the crypto industry. Senator Ted Cruz also believes in the power of crypto, and said earlier this month that Texas’ abundant energy resources represented an opportunity for Bitcoin.