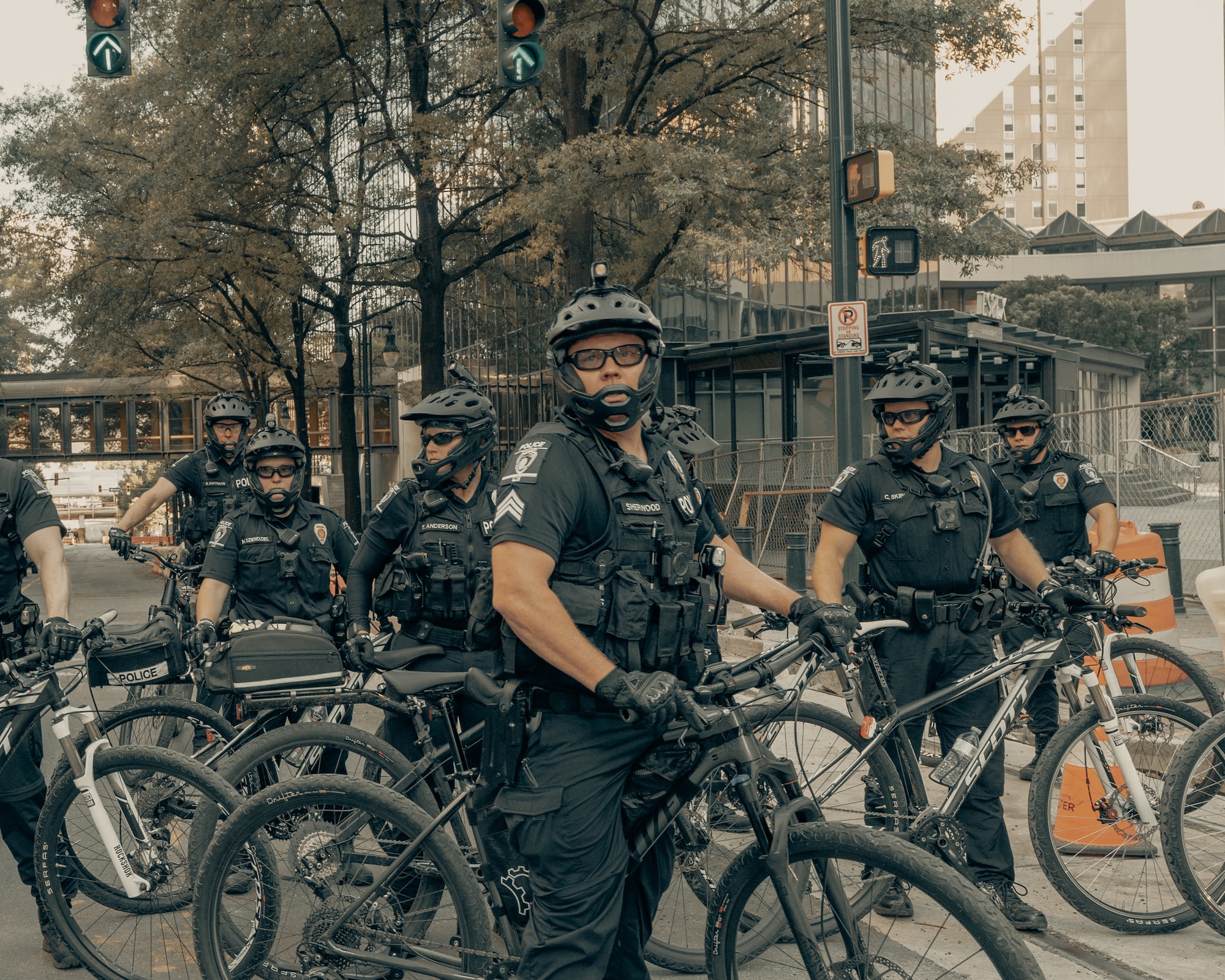 US federal agencies have been hacked, opening a loophole that may have allowed foreign powers to monitor government communications.

In response, all federal civilian agencies have been instructed to disconnect from SolarWinds Orion, a computer network tool that is being exploited by "malicious actors".

FireEye, a company that provides cyber security to the United States government, claims to have identified the problem after its own hacking tools were stolen last week.

According to FireEye, government, technology and telecommunications organizations in North America, Europe, Asia and the Middle East have been victims of "a global campaign" employing "high-level operations resources and skills". According to the company, the attackers acted "patiently conducting the reconnaissance and covering their tracks consistently".

SolarWinds said its 300,000 global customers include all five branches of the U.S. armed forces, the Pentagon, the State Department and the Office of the President of the United States - and all users of its Orion platform should update immediately to address a "security vulnerability".

Updates to keep the system safe have been compromised with malicious code, in a "highly sophisticated and highly targeted" attack, probably by a nation-state, between March and June this year, the report said.

The powerful monitoring software allows IT staff to have remote access to computers on corporate networks.

And the fact that the attackers monitored internal emails from the Treasury Department may just be the "tip of the iceberg" the Reuters news agency reported.

Cryptocurrency users were quick to respond to news that hackers had breached the U.S. Treasury Department, pointing out the advantages of Bitcoin.

The 12-year-old cryptocurrency has never suffered any breach or hacker attack of this magnitude, and due to its decentralized nature there is hardly any reason to commit such an act.