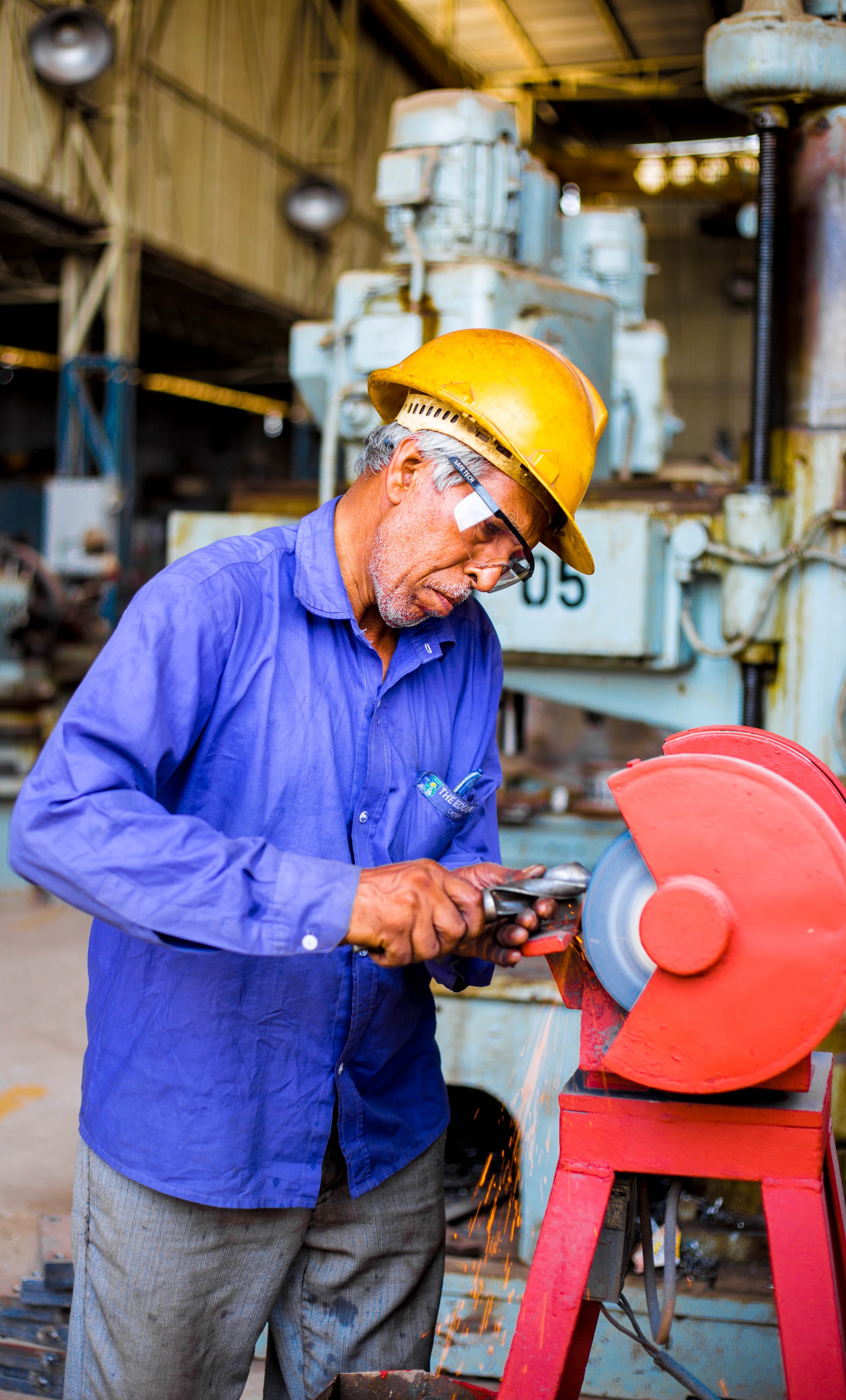 Last month, employers added 266,000 jobs, the highest since January, reaching an unemployment  rate of 3.5%, the lowest level in the last 50 years. The number of new employee hires has been increasing since the beginning of the year, with an average of 205,000 over the past three months, well above the 135,000 low in July.

Steady employment growth has helped reassure consumers that the economy is expanding and that their jobs and income remain secure. This will certainly increase spending and growth in the coming months while reassuring investors that the country's economy is moving to the opposite side of a recession.