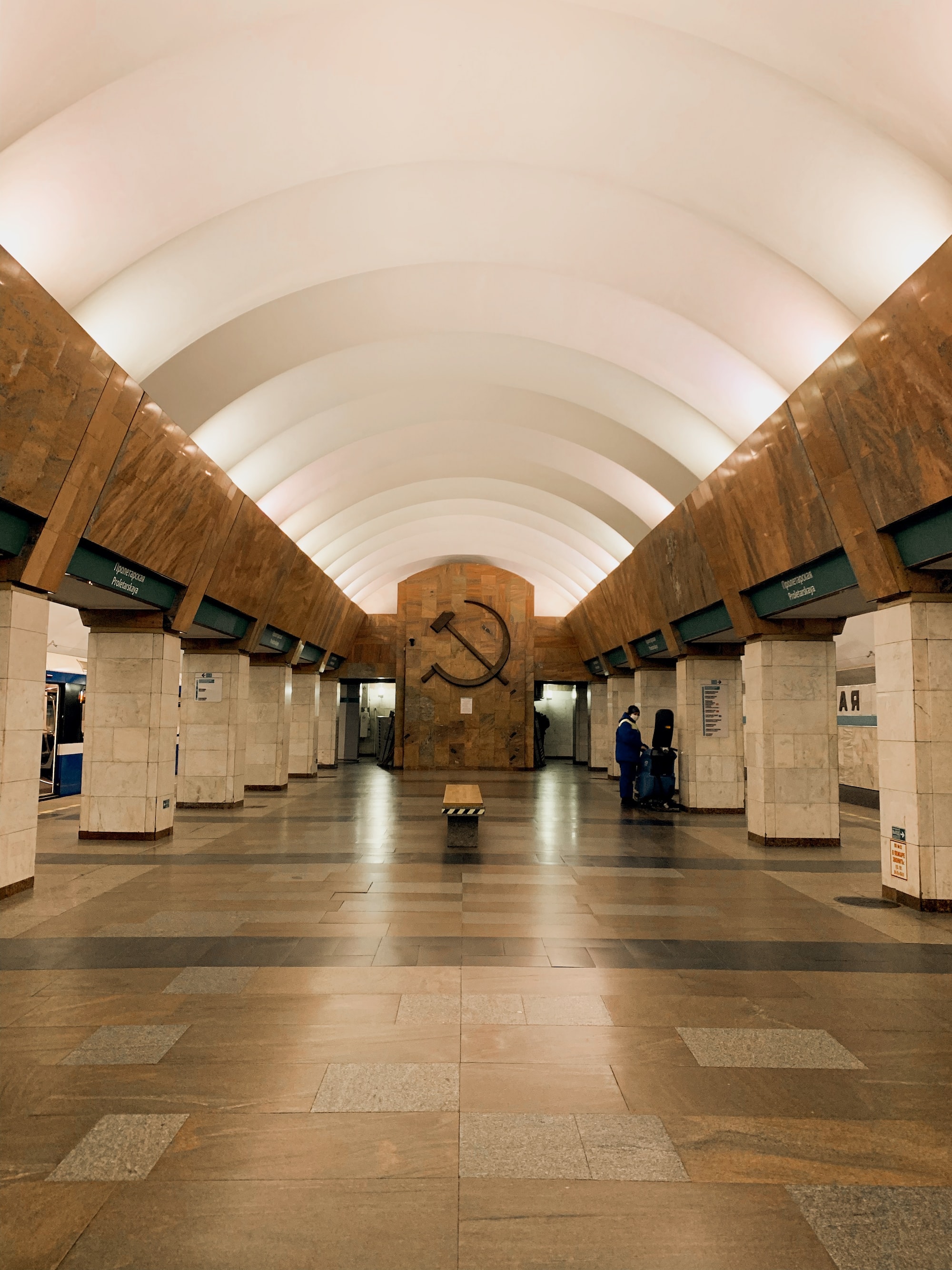 Visa, Mastercard and Paypal reported that they are ceasing to offer services to the Russian population due to the conflict in Ukraine. The sanctions imposed on the country have resulted in many financial problems for the local population, making Bitcoin an attractive alternative.

Since the war began between the two former Soviet states, the Western world has taken a different approach from the past and has started to impose sanctions rather than getting directly involved in the conflict.

In addition, numerous companies and organizations have decided to withdraw from Russia as a way of retaliating against the aggression. Many of the sanctions and companies come from the financial sector, such as global payment giants Visa, Mastercard and PayPal.

Preparing to leave the country for good, Paypal will continue to offer withdrawals for a set period, thus allowing Russian customers to withdraw balances from their accounts. Visa followed suit, stating that it had started the process of terminating all transactions within the next few days. While Mastercard stated that it has decided to suspend its “network services in Russia” after a thorough review of the current situation.

The Russians' financial problems don't end there, most of their domestic banks are being excluded from SWIFT, a global banking system that connects banks all over the world and allows for secure international transactions.

With the strong sanctions, there is no doubt that the Russian population will look for new alternatives. It is plausible that ordinary Russian citizens will turn to cryptocurrencies as their national currency plummets and their financial services are disconnected from the global economy.