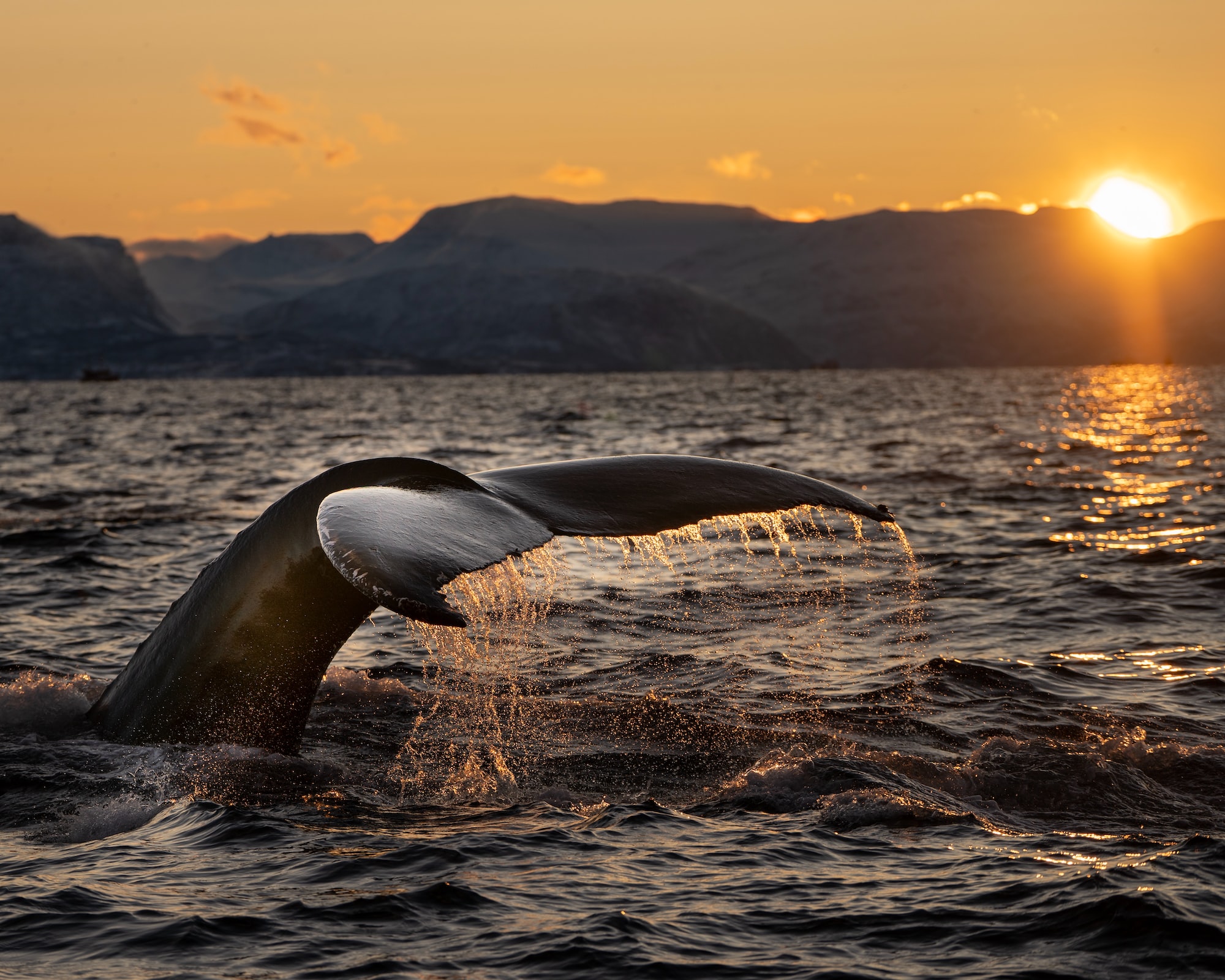 Bitcoin whales have accelerated the accumulation of BTC over the past few weeks amid price volatility. According to the latest data published by Santiment, a blockchain tracking and analysis company.

To analyze data, only addresses with more than 10,000 Bitcoins were considered as whales. These whales started to accumulate large quantities, especially after Bitcoin's historical record on April 14.

The big addresses of Bitcoin whales (with more than 10,000 Bitcoin) continue to get richer and to accumulate as prices vary, especially after the historical record of two weeks ago. About 90,000 BTC ($ 4.92 billion) have been added in total to these addresses since April 5.