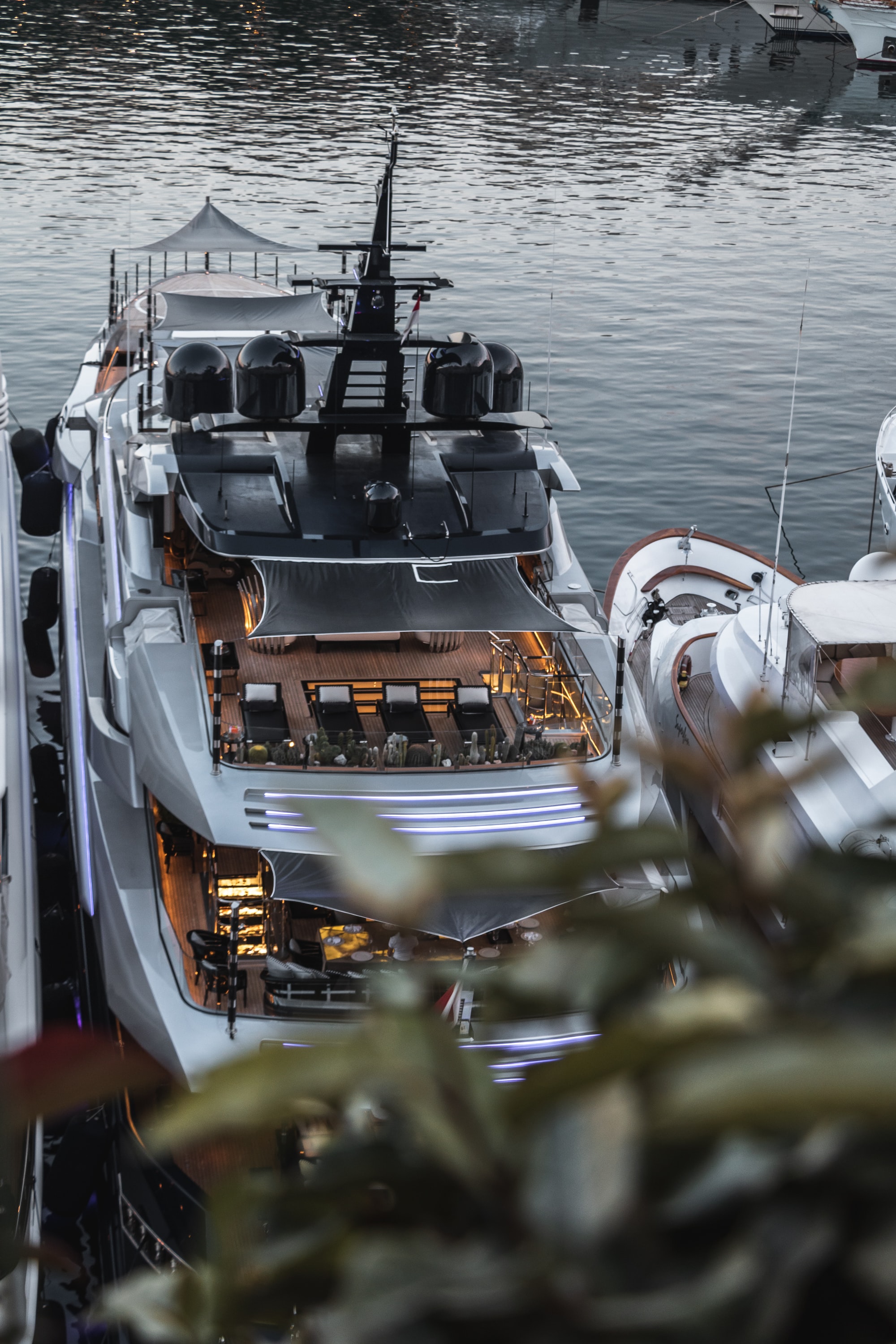 Bill Miller, a famous Wall Street billionaire investor, is bullish on Bitcoin, even though the cryptocurrency's value has recently dropped to the $40,000 mark in early January.

The billionaire investor has around 50% of his net worth allocated, directly or indirectly, in Bitcoin. Bill was an early investor in Amazon, a company in which he has almost 100% of the rest of his portfolio invested.

Miller bought his first Bitcoin in 2014 when Bitcoin was trading at around $200 and then bought a little more when it became $500. After this period, the investor went years without buying more, until the cryptocurrency plummeted to $30,000 after reaching $60,000 in April 2021.

The billionaire investor stated that he sees Bitcoin as an insurance policy and also as a powerful investment tool that has been surpassing gold. He also pointed out the scarcity of Bitcoin, which means that only 21 million Bitcoin can be created.

“I think the average investor should ask themselves what do you have in your portfolio that has this kind of track record – number one; it is very, very little penetrated; it can provide a financial catastrophe insurance service that no one else can provide; and it can go up ten or fifty times. The answer is: nothing.”