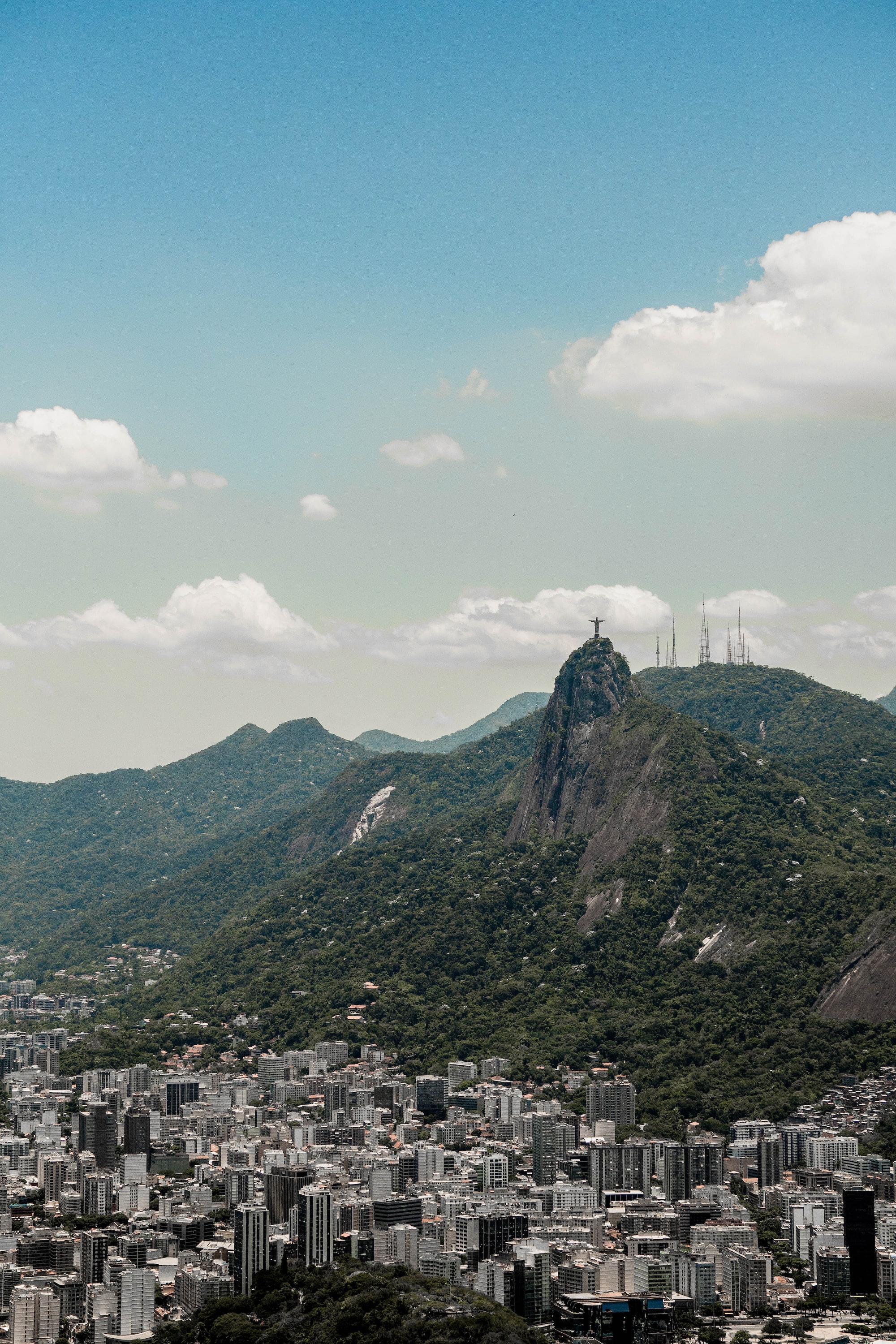 Rio de Janeiro aims to become the national capital of cryptocurrencies. The City Hall recently announced that residents will be able to pay next year's IPTU with cryptocurrencies. According to Mayor Eduardo Paes, the objective of the measure is to show that in the city of Rio there are official initiatives that recognize the crypto market.

The new measure, which places the city of Rio de Janeiro as a pioneer in receiving taxes through cryptocurrencies, was presented during the “Criptoactivity Carioca” event, organized by the municipal secretariats of Finance and Planning, and Economic Development, Innovation and Simplification.

The municipality intends to carry out this type of operation by hiring specialized companies that carry out the conversion of cryptocurrencies into reais. The idea is that the city hall receives 100% of the value of the taxes collected in the local currency.

In the presentation of the CriptoRio report, which proposes actions to leverage the crypto market in the city, the Secretary of Finance and Planning stated that the payment of taxes is the first step to stimulate the circulation of cryptocurrencies and that in the future this may be extended to other services. such as taxi rides, among others.